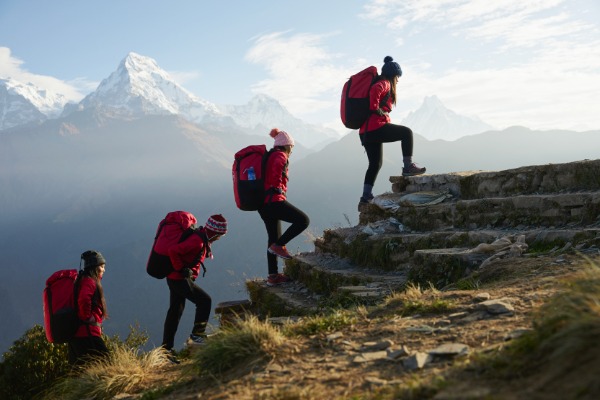 Intrepid Travel is championing travel industry-wide decarbonization efforts by releasing a comprehensive measurement guide to empower tour operators to decarbonize their operations as world’s leaders gather in Glasgow for COP26.

There are hopes that COP26 will prompt governments and industries to commit to more ambitious climate action, including halving emissions by 2030.

Intrepid Travel is using this moment to call on all tourism businesses to increase their commitment, including measuring and reducing their emissions, in line with a 1.5°C future.

The company’s open-source guide for tour operators to set a science-based target will empower any tour operator with the ability to start measuring their business’ and their supply chain’s carbon footprint. 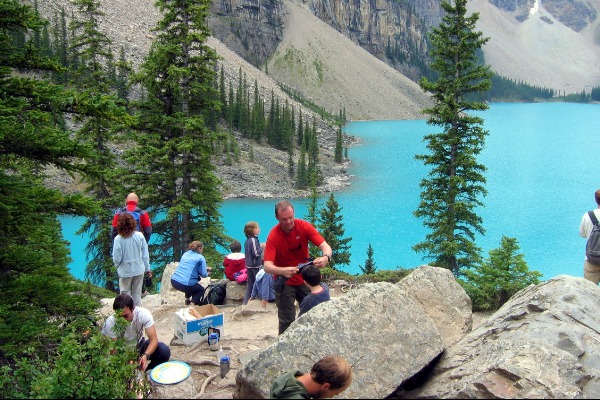 It is one sector-specific resource that will be released at COP26 to empower tourism businesses to decarbonize, with others including a net zero methodology for hotels and other resources.

Dr Etti explains: “You can’t reduce what you don’t measure and there are few travel companies that really understand the impact they’re having on the planet.” She continued: “The critical step is measuring and then reducing your emission. Without that baseline, it is extremely hard to understand the impact of any decarbonization actions.”

Measurement is a key part of Intrepid’ seven-step climate commitment plan published in January 2020, and the company is the first (and only) global tour operator with a verified target through the Science Based Targets initiative.

By sharing an open-source version of its methodology, developed with consultancy, Ndevr Environmental (also a contributor to the guide), Intrepid hopes to empower other tour operators to measure their own emissions.

Said Dr. Etti: “We wanted to create a science-led tool to move the needle on decarbonization. We cannot solve the climate crisis alone and this type of industry-wide collaboration is critical.”

Intrepid’s co-founder and chairman, Darrell Wade is attending COP26 in his capacity as vice chair of the World Travel and Tourism Council (WTTC) and chair of the sustainability committee to advocate for ambitious industry-wide tourism action on climate change.

Wade has been instrumental in the development of the Glasgow Declaration, which aims to raise the climate ambition of tourism stakeholders and secure strong actions to support the global commitment to halve emissions by 2030 and reach Net Zero as soon as possible before 2050.

The Declaration will be officially launched at COP26 on Nov. 4, 2021, with Intrepid Travel a signatory.

The company has been actively collaborating with partners, B Corps and businesses over the past year to advocate for stronger government policies on climate change in the run up to COP26, including:

For over 15 years, Intrepid Travel has been taking action on carbon emissions and it became carbon neutral in 2010. The company declared a climate emergency and published its seven-point climate plan in early 2020 as a founding signatory of Tourism Declares. Its Science Based Target was verified in October 2020.

Go to https://www.intrepidtravel.com/adventures/why-intrepid-are-declaring-a-climate-emergency/ for more.