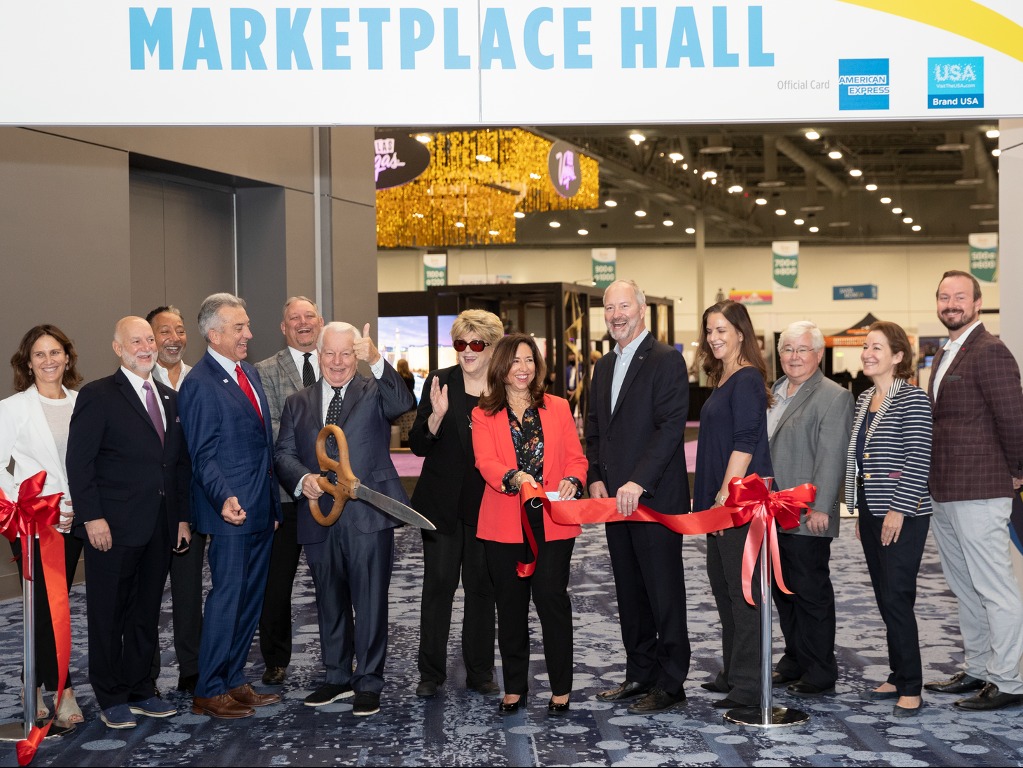 A slimmed-down IPW international travel conference and trade show is now underway in Las Vegas, providing a welcome jolt to the revival of the global travel economy, reports Baxter Media correspondent, Ted Davis from the show.

Attendance numbers are well down from previous editions of IPW, but holding it was still regarded as necessary despite the ongoing pandemic, says Davis, who is reporting on the show in Las Vegas.

This year, about 2,600 delegates have descended on the Las Vegas Convention Center, including some 700 international attendees.

“This is a tremendous feat and the first international travel trade show to take place in-person since early last year,” said Roger Dow, president of the US Travel Association. 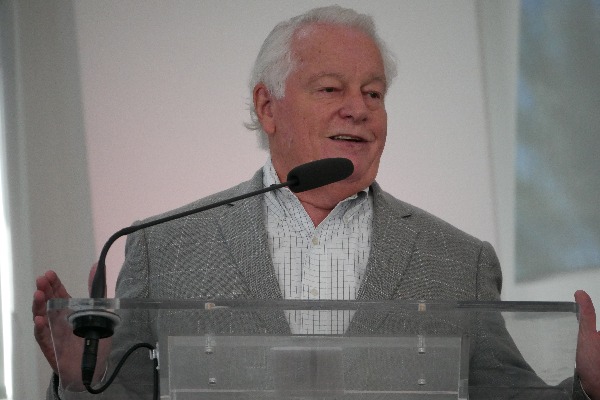 “We are thrilled to reconnect with our travel colleagues face-to-face over the next few days — igniting new business and inspiring a fierce comeback for international inbound travel, an effort that we will achieve through our work together,” said Dow.

Anaheim, California hosted the 2019 edition of IPW, setting records for attendance at that time. Then, a total of about 6,200 delegates came to the show.

The 2020 IPW was cancelled due to travel bans imposed as a result of COVID-19.

Despite the lower numbers, a significant win was achieved through enabling the attendance of a large contingent of international media, which would have otherwise been prohibited from travelling to the US.

The US Travel Association used a government mechanism called the National Interest Exemption to make this happen.

The association requested that the U.S. Department of State apply this exemption to the international journalists, arguing that 300 vetted and tested members of the media should be given leave to enter the country to cover the show. For them not to come would have a major economic impact on the tourism economy, said Dow.

Seen in the photos:

IPW 2021 officially gets underway with a ribbon cutting ceremony.

Roger Dow, the president of the US Travel Association, spoke at the opening press conference of the 2021 IPW in Las Vegas.