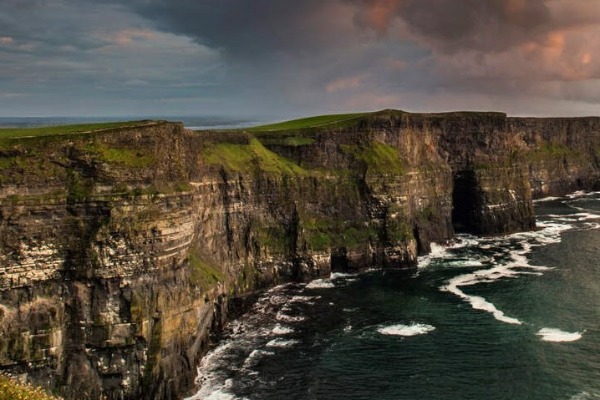 Did Paul McCartney leave Ireland’s Leslie Castle saying Maybe I’m Amazed by what it offers those wanting to tie the knot?

Maguire is with Ireland’s Blue Book, which has 59 properties throughout Ireland, among them Leslie Castle, once a wedding venue for ex-Beatle McCartney, and says that that structure is just one of many her employer offers which can host memorable weddings.

And Sandra Moffatt, Canadian director for Tourism Ireland, told a Thursday Baxter Media webcast that great wedding options can be found throughout her homeland, whose inhabitants work to make visitors “feel like the most special people in the world.”

Moffatt said romantic landscapes are common in Ireland, which has “a variety of options” for weddings, among them luxury castles.

Other choices for the romantically inclined included lighthouse stays, glamping and renting a yacht.

Maguire said Irish castle stays of a night or two needn’t only be for the well off.

“There is a castle for every budget,” she said, adding guests will find antiques and a “lot of our hotels are extremely famous for their food.”

Viewers were also told that Northern Ireland’s Galgorm also has a choice of properties, among them its “signature” Galgorm Resort. The 166-unit retreat offers the likes of a thermal spa, Chandelier Garden and “gin library,” with guests able to enjoy gin tastings.

Another of the company’s lodging options is The Old Inn, a 16th-century structure.

Brian Fitzgerald of Travel Services Specialist reported that his company works with Eloping in Ireland — the name of which is self-explanatory —  and that Ireland is an “extremely romantic place to stay.”

Moffatt welcomed “really great air access” between this country and Ireland this year.