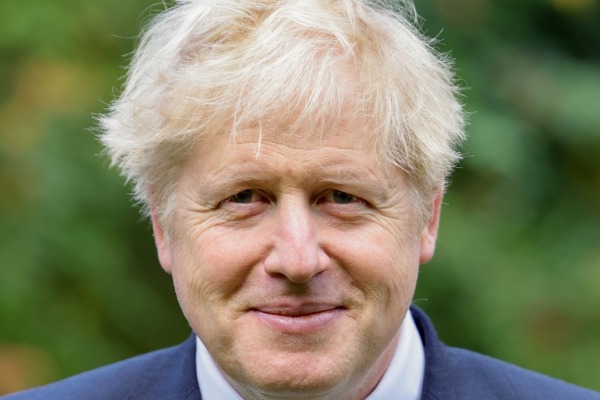 As the federal and provincial governments in Canada continue to look at new travel restrictions designed to keep Canadians at home, British Prime Minister Boris Johnson has announced that UK Nationals and residents returning from COVID-19 hotspots – including South Africa, Portugal and South American destinations — would be required to quarantine in hotels provided by the government.

However, it will take some time for the new quarantine measures to come into effect, as the Prime Minister indicated that the accommodations still have to be made ready and that the department of health and social care is currently working on establishing these facilities.

In a related development, Britain’s secretary of state for home department, Priti Patel also announced that people wanting to travel out of the UK will now be required to state their reason for travelling and to prove that it is essential.

Those declarations, Patel said would be checked by carriers before their departure.

For those who don’t have a valid reason to travel, they’ll be directed to go home or they’ll face a fine.

The UK will also be increasing the presence of police and checks at airports and ports as part of the new measures that are being introduced.