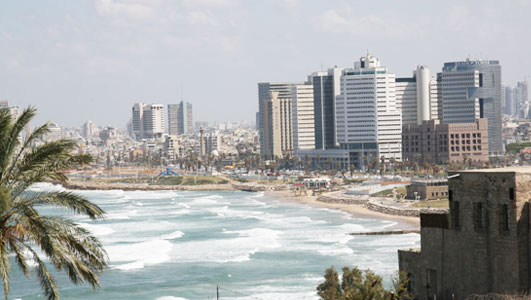 During the first half of 2018, Israel welcomed a record number of tourists, who generated more than $3.3 billion into the country’s economy.

According to Israel’s Central Bureau of Statistics, from January to June 2018 about 2.1 million tourist entries were recorded, which is a 19% increase over the same period in 2017, when the country welcomed 1.74 million visitors and an increase of 26% over 2016.

And more Canadians than ever are also traveling to Israel with a 14% visitor increase in 2018 compared to 2017.

The significant increase in tourism is a result of the Ministry of Tourism’s intensive marketing efforts and activities around the world.