The 20th Dominican Annual Tourism Exchange Kicks Off In The DR 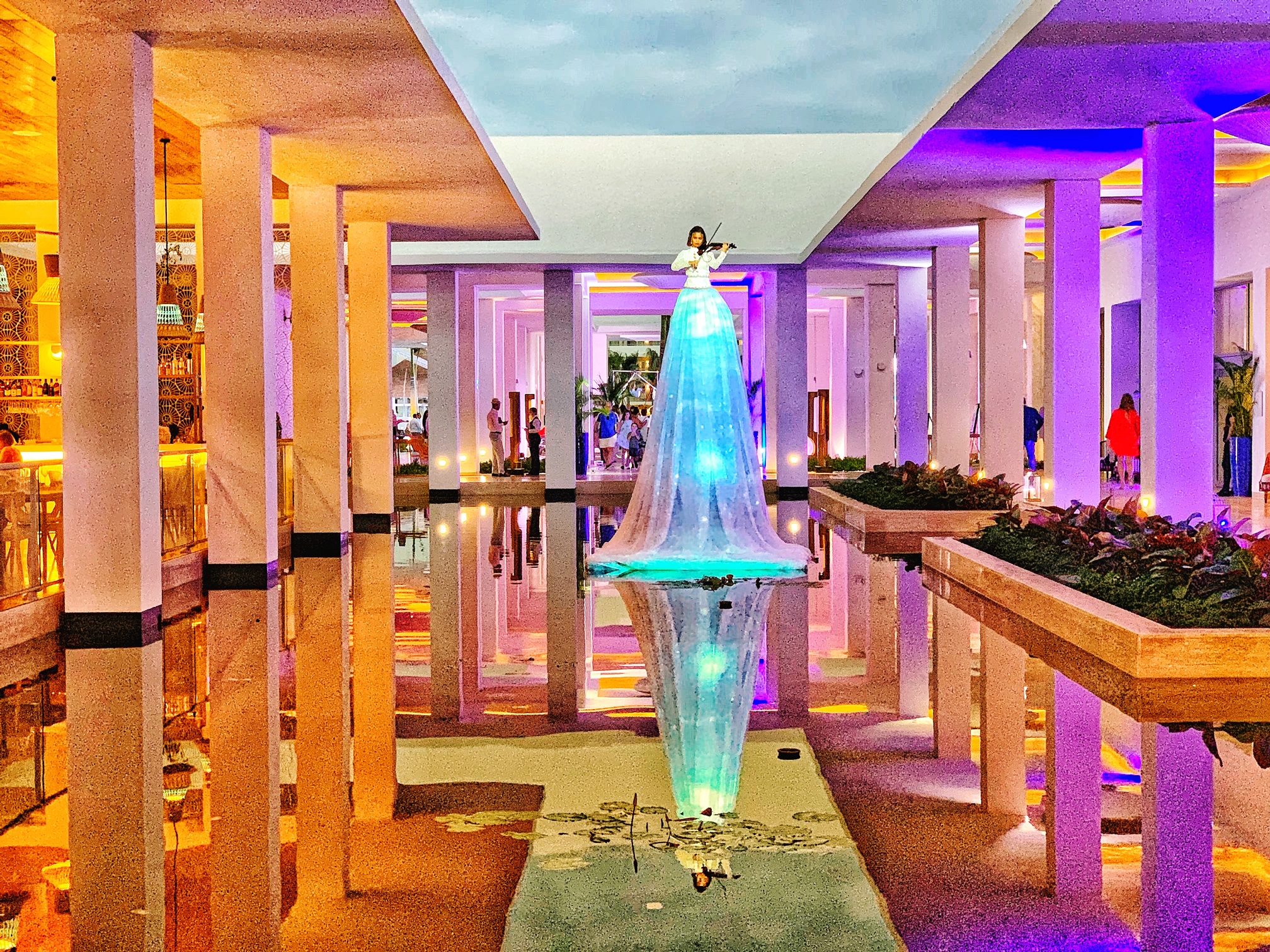 The most important event for the tourism industry in the Dominican Republic officially got underway yesterday (March 26) at The Grand Reserve at Paradisus by Meliá in Punta Cana.

During the opening celebration for DATE, which stands for the Dominican Annual Tourism Exchange, the president of the Hotel and Tourism Association of the Dominican Republic, ASONAHORES, announced 2019 is off to a strong start as tourism arrivals continue on the same pace as last year with figures exceeding 6%, outpacing the global average. 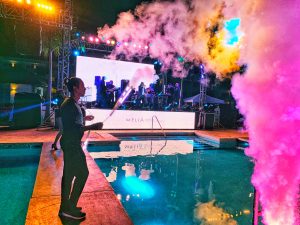 As for accommodation news, Paola Rainieri de Díaz also noted the room inventory grew by 6% across the destination last year with the addition of 4,365 new rooms, bringing the total to 80,256. Occupancy rates also increased, improving from 77.1% to 77.6%.

Overall, in 2018 the Caribbean destination received 6.5 million tourists via air arrivals, with its main markets, Canada and the US, exceeding 8% growth rates.

Sunwing Travel Group was recognized as the international tour operator of the year during the DATE Awards, which were held during the opening festivities.

A record 742 delegates are participating in the annual event geared at promoting tourism and growing arrivals in the Dominican Republic. 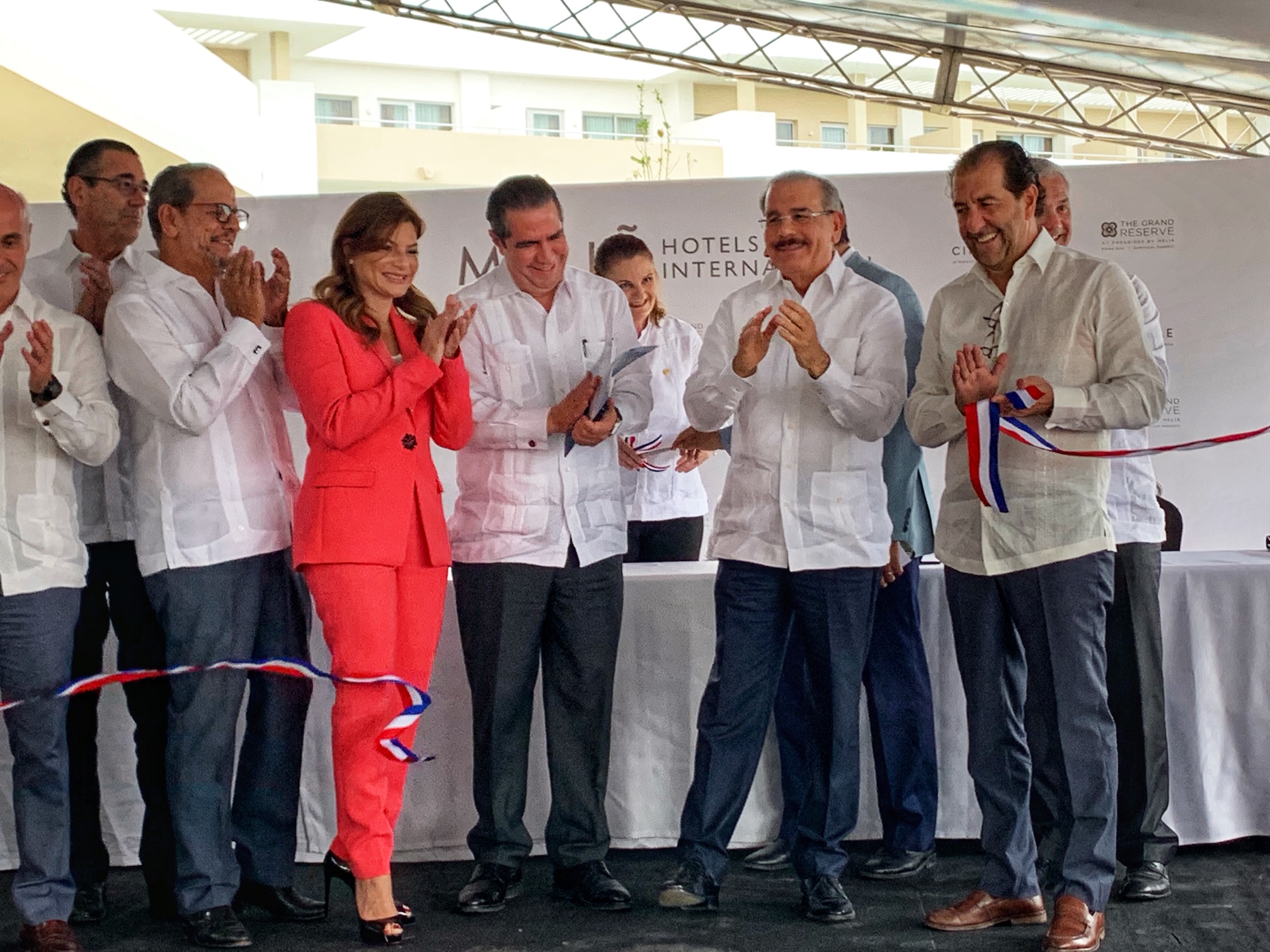 Yesterday also marked the grand opening of The Grand Reserve at Paradisus by Meliá, with Danilo Medina, the president of the Dominican Republic (second from right) on hand to take part in the ribbon cutting ceremony during the inauguration.

The $110 million property is the third Paradisus resort in the Dominican Republic. Its Dec. 15 opening coincided with that of the adults-only Meliá Punta Cana Beach Resort and the family-friendly Meliá Caribe Beach Resort, which were formerly the Meliá Caribe Tropical Resort.

Designed in the shape of a circle, the universal symbol of wholeness and perfection, The Grand Reserve features 432 rooms ranging in size from 800 to over 3,000 square feet.

Stay tuned for more on all three properties this week in PressToday. 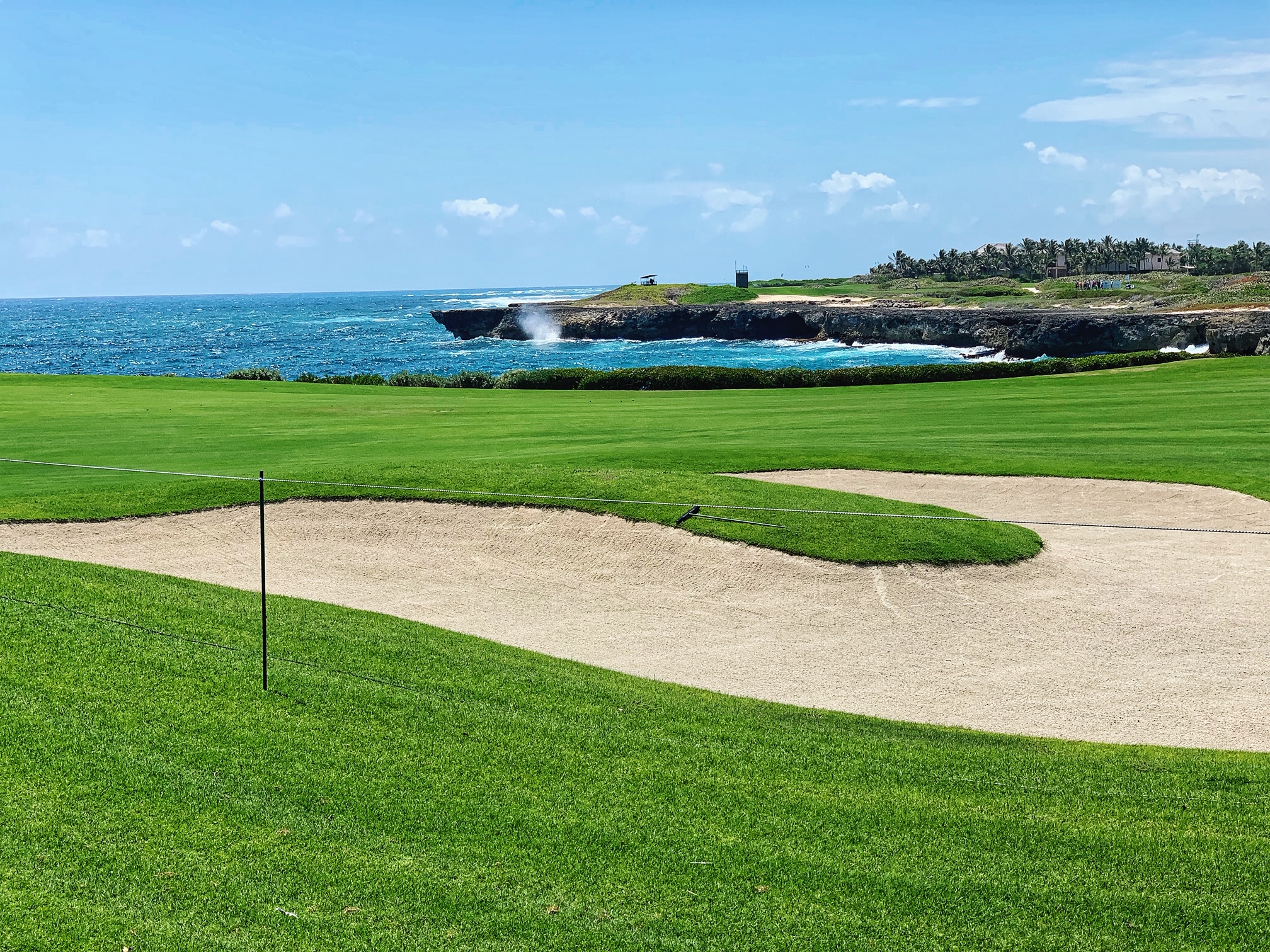 While many Canadians associate the Caribbean with sun, sand and sea, officials from the Dominican Republic also want to add golf to its repertoire.

Alongside DATE, the Corales Puntacana Resort and Club Championship PGA Tour is underway this week through March 31.

Set to be broadcast around the world to the tune of one billion viewers, Danilo Diaz, minister of sports and recreation said the tournament puts the destination on the world scale.

“The local impact is unmeasurable,” he said during a press conference with last year’s champion Brice Garnett and veteran player Davis Love III. “And at the level of tourism, it’s the best tourism promotion we can have.” 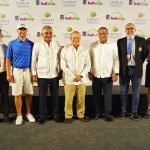 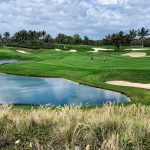 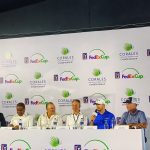