Home › Events › It’s All About The City

It’s All About The City 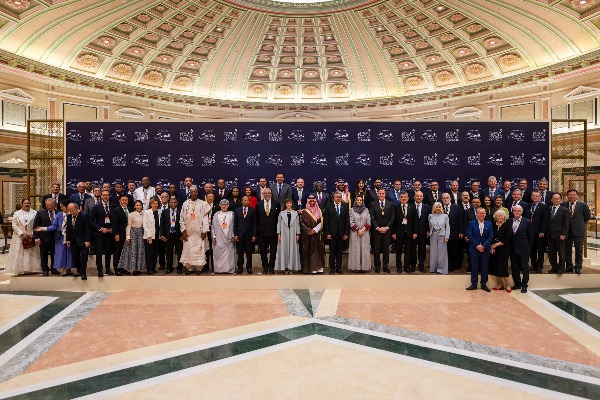 The World Travel & Tourism Council (WTTC) launched its Cities Economic Impact Report (EIR) at the 22nd Global Summit in Riyadh this week. The report, sponsored by Visa, reveals that cities remain the powerhouses of global tourism and will drive the recovery of the sector and economies around the word.

COVID-19 had a devastating impact on travel and tourism and in particular on major cities around the world as countries closed their borders in response to the pandemic.

Throughout the pandemic, and as borders began to reopen, leisure travellers swapped major metropolises for less-populated destinations such as coastal and rural hotspots, leaving economies of international cities to battle through an incredibly tough three years.

Thousands of hotels, restaurants, and attractions in cities around the world were forced to close, with hard working people losing their jobs as businesses struggled to stay open during these challenging times.

The Cities EIR shows how both leisure and business travellers are flocking back to cities, as their draw as iconic destinations are once again becoming the beating hearts of international tourism destinations, and business centres for overseas visitors.

According to the report 10 of the 82 cities analyzed are projected to exceed pre-pandemic levels in terms of direct Travel & Tourism GDP contribution to the city economies this year.

Simpson continued: “Before the pandemic, cities were powerhouses for international tourists, serving as standalone destinations and as gateways to other tourist destinations within countries. This year cities are recovering around the world, and we forecast that cities will continue to grow and thrive over the next decade.”