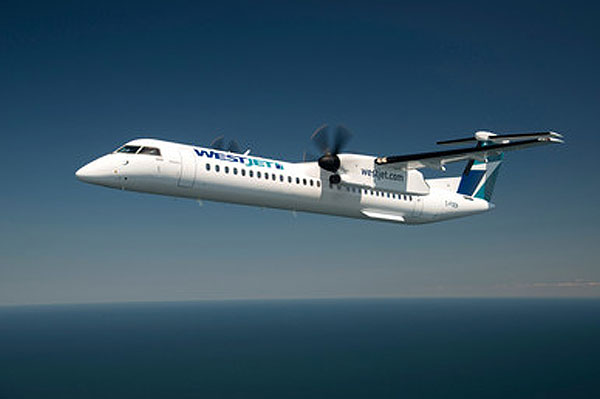 Since its launch in 2013 powered by two Bombardier Q400 aircraft, WestJet Encore has operated more than 300,000 flights and has expanded its fleet of Canadian-made Q400 aircraft to 47.

Duncan noted that: “By operating over 250 flights every day our fleet has given life to the markets we serve and we’re extremely proud to see the growth that has occurred. The impact of our investments and our efforts has been profound. As Canada’s most reliable regional airline we are extremely proud of the entire WestJet community who’ve helped make WestJet Encore a success.”

WestJet Encore has dropped fares by as much as 50% and increased travel by as much as 90% year-over-year by bringing competition and stimulating travel through lower fares in small and medium-sized communities where populations are not large enough to sustain larger, jet aircraft.

The carrier currently employs close to 1,700 personnel and since its inception has created nearly 13,000 jobs from coast-to-coast.