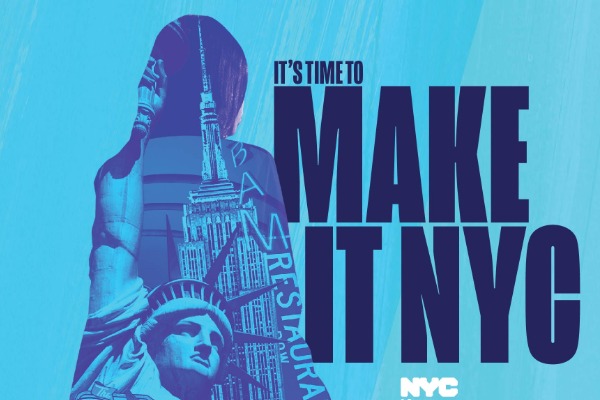 NYC & Company has launched the first phase of “It’s Time for New York City,” and is billing it as the largest-ever, multi-phased global tourism marketing and advertising campaign to promote New York City. The $30 million tourism recovery campaign is being rolled out as restrictions are lifted, more people are vaccinated and as travel resumes in the United States and beyond.

“It’s Time for New York City” will run in three phases and will include television, digital, outdoor media and partnerships.

“It’s Time for New York City” will first target travellers in 23 markets across the United States, followed by Mexico, Canada and Latin America, with plans to expand farther internationally as other key markets reopen for leisure and business travel.

Go to www.NYCgo.com for more.