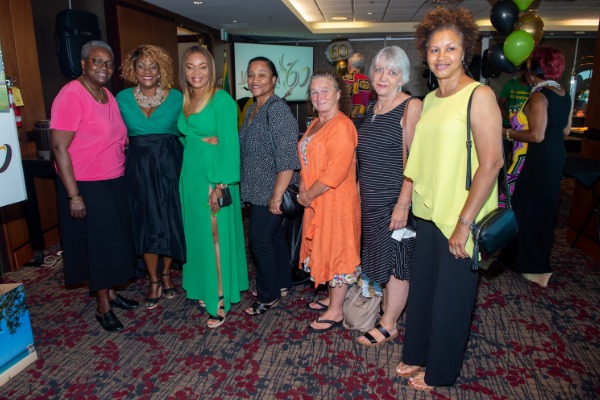 Jamaicans around the world celebrated the island’s 60th anniversary of independence on Aug. 6.

To commemorate the diamond jubilee, Canadian landmarks from coast to coast are being illuminated in the colours of the Jamaican flag from Aug. 6 to Aug. 8.

It was particularly meaningful for the more than 300,000 Jamaican Canadians, with some of them celebrating at event in Niagara Falls over the weekend and Press Today’s/Baxter Media’s Mitchell McClung was on hand for the celebration. 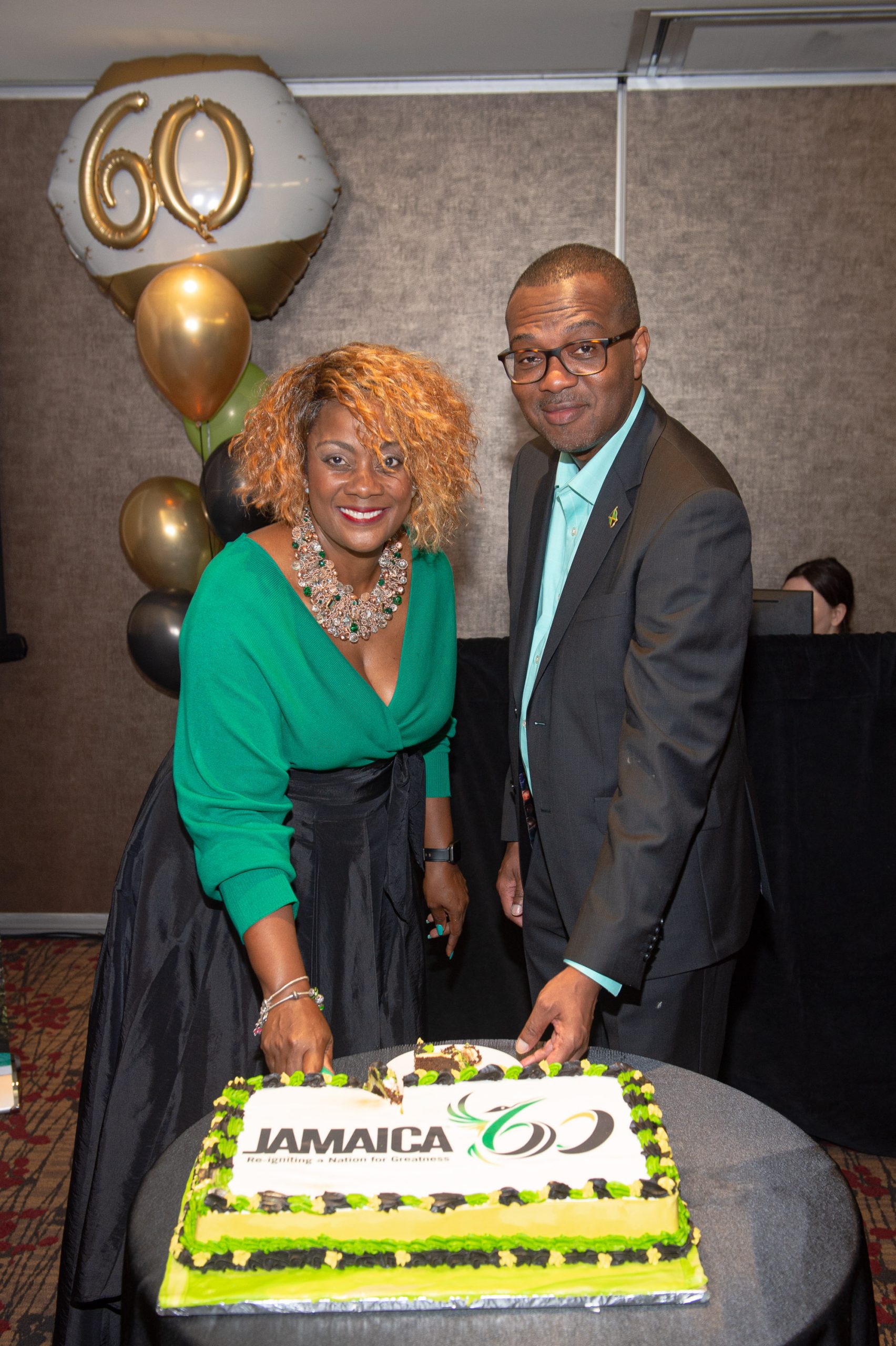 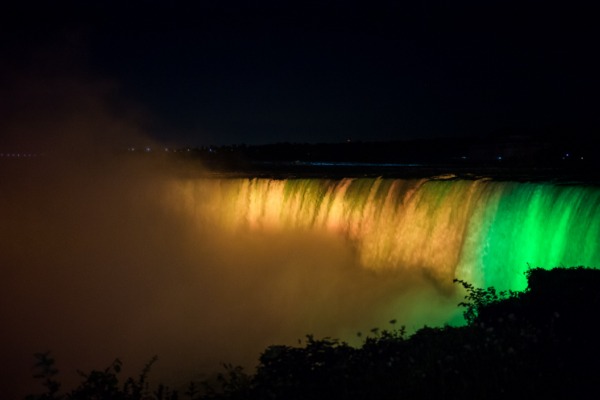 The Jamaica 60 theme is “Reigniting a Nation for Greatness,” and Jamaica is inviting Jamaicans living in Canada and friends of Jamaica to “come home” to rediscover their roots and reignite their passion for Jamaican culture.

For more on Jamaica, go to www.visitjamaica.com .