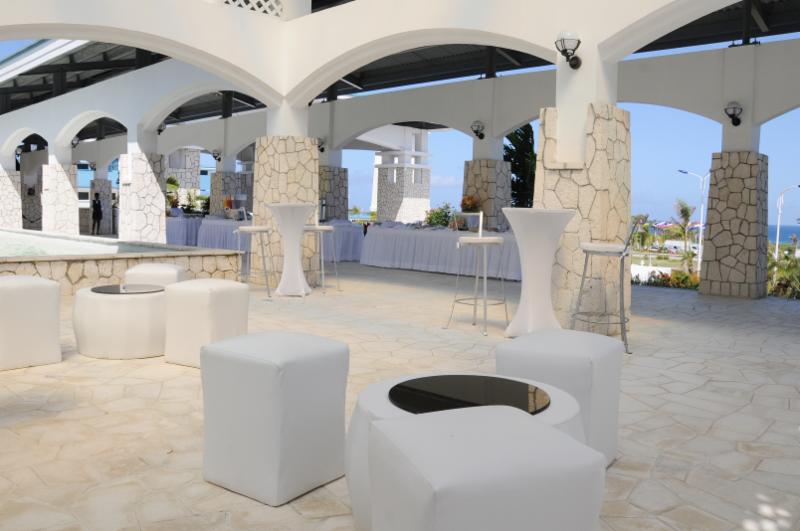 The Caribbean’s largest tourism marketing event will be held in Jamaica next year.

The Caribbean Hotel and Tourism Association (CHTA) announced that the 37th edition of Caribbean Travel Marketplace will be held at the Montego Bay Convention Centre from Jan. 29 -31, 2019.

The event will be held in collaboration with the Jamaica Ministry of Tourism, the Jamaica Hotel & Tourist Association and the Jamaica Tourist Board.

Produced by CHTA, Caribbean Travel Marketplace brings together hotel and destination representatives; wholesalers and tour operators; online travel agencies; Meetings, Incentives, Conventions and Exhibitions (MICE) planners; and members of the media for several days of business meetings, including a busy program of thousands of pre-scheduled appointments.

Chief Executive Officer and Director General of CHTA Frank Comito announced that after an incredibly successful 36th convention in San Juan, Puerto Rico last week, the trade association is delighted to return the event to Jamaica next winter.

“Jamaica is synonymous with exceptional hospitality, world renowned culture and incredible beauty. We look forward to continuing to offer our participants a high quality program to engage with industry peers and promote travel to our region,” he said.

“I am very pleased to announce that Jamaica will once again play host to an important tourism event,” said Jamaica’s Minister of Tourism, Edmund Bartlett. “It is an incredible achievement for our country and I am certain we will reap significant benefits.”

The event received an exceptional billing and showcased the resilience of the people of Puerto Rico and other parts of the Caribbean, in particular those destinations which are rebounding from the impact of two Category 5 hurricanes.

CHTA President Karolin Troubetzkoy remarked at the opening of the convention, “It is indeed a very special Marketplace because it is a recognition of the courage and determination of the Puerto Rican people and our brothers and sisters from the other affected islands to overcome and rise above the many obstacles and challenges thrown at them.”
She described local Puerto Rican tourism officials as “formidable partners” of whom CHTA could not have asked more.