Home › Destinations › Caribbean › Jamaica Lights It Up With 60th Celebrations

Jamaica Lights It Up With 60th Celebrations 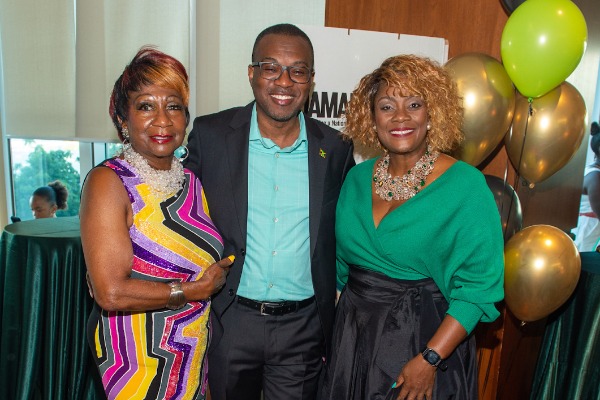 Jamaica marked its 60th anniversary of independence on Aug. 6, 2022 and here in Canada, the island lit up iconic Canadian landmarks in black, green and gold to celebrate its Diamond Jubilee Anniversary.

A special Jamaica Independence Reception was held in Niagara Falls and hosted by the Consul General of Jamaica and the Jamaica Tourist Board’s Canadian team.

Members of Toronto’s Jamaican community and friends of Jamaica were in attendance along with several travel trade partners.  Guests were treated to spoken word performances, authentic Jamaican cuisine and the sounds of DJ Black Prince.

Angella Bennett, Regional Director, Jamaica Tourist Board Canada, said: “We were happy to see Canadian support from coast to coast for Jamaica’s Independence Day, and thank everyone involved in the Jamaica Lights illuminations that took place.”

Bennett continued: “Jamaicans and friends of Jamaica across the country were able to view these illuminations and mark the island’s special day from Canada.” 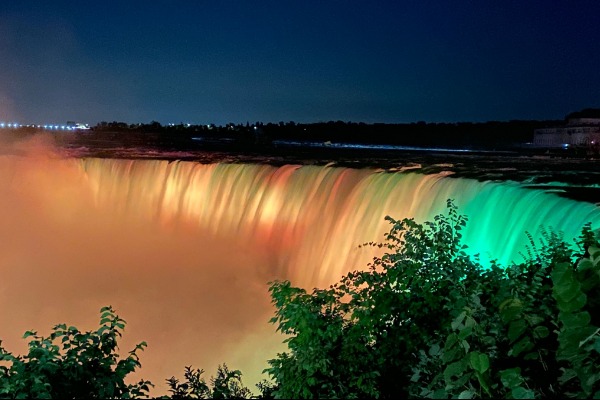 While Aug. 6, 2022 was Jamaica’s actual Independence Day, celebrations are continuing throughout the rest of the year – including such events as the Sinting Fest on Eglinton West in Toronto, a fashion show and the Helping Hands Jamaica Foundation’s Jamrock Annual Gala.

For more, go to www.jamaica60to.com .

As well, the Bob Marley One Love Experience in Toronto has now been extended until Sept. 25, so Marley fans can see never-before-seen photographs and memorabilia and immerse themselves in a journey through his life, passions, influences and enduring legacy.

For more on Jamaica, go to www.visitjamaica.com for more.