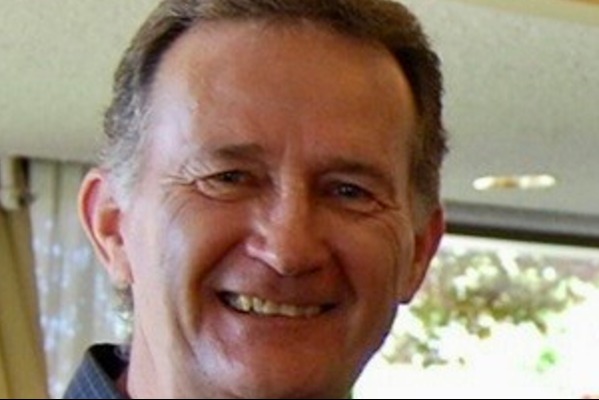 The Ministry of Tourism and its agencies were deeply saddened to learn of the passing of Canadian travel industry veteran Jim Proctor, who died earlier this month at the age of 72.

A long-time advocate for Destination Jamaica, Jim began his career at the Vancouver Airport working in a customer service role for Pacific Western Airlines in 1970.

Over the course of his career, Jim played an integral part in building ACV and transforming the tour operator into a major player in the Canadian travel marketplace.

As a long-time Senior Product Director for Jamaica, he was instrumental in growing the destination’s tourism product and expanding Air Canada’s portfolio on the island.

Throughout the 80’s and 90’s, Jim generated new business for numerous hotels and resorts in Jamaica. He was a driving force in cementing ACV’s partnership with Sandals and Beaches Resorts, and established connections with Couples, SuperClubs and Swept Away.

He also worked to support emerging tourism areas like Port Antonio by bringing Goblin Hill and Strawberry Hill into ACV’s product offering, the first tour operator relationship for both properties.

“Jim was a well-known and well-respected buyer in the industry,” recalls Jamaica Tourist Board Chairman John Lynch. “Air Canada Vacations is a key travel partner for Jamaica and Jim was a passionate supporter of the destination. He worked incredibly hard to grow our business and was proud to educate others about the island while serving as a mentor for future buyers.”

Through his work and passion for Jamaica, Proctor contributed immensely to the region’s tourism industry and the destination’s strong connection with Canadian travellers.

On behalf of the Ministry of Tourism and its agencies, I wish to extend my sincere condolences to Jim’s family and friends during this difficult period.