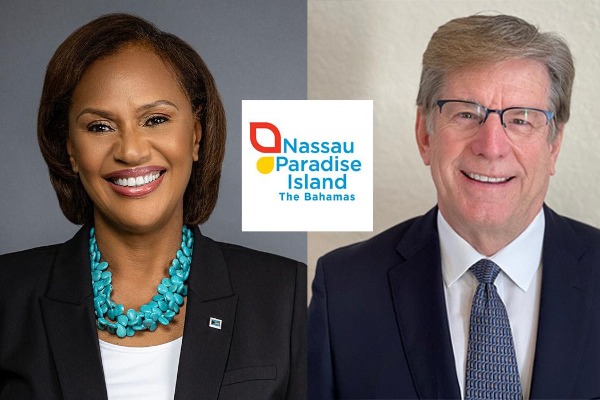 Joy Jibrilu, former Director General of the Bahamas Ministry of Tourism, has been named Chief Executive Officer of the Nassau Paradise Island Promotion Board.

Jibrilu, who starts her new role on Aug. 22, replaces the retiring Fred Lounsberry, longtime CEO of the Board. She will be the first woman and Bahamian to head the Promotion Board.

Jibrilu said: “This is a tremendous opportunity to utilize my passion for the destination and help drive its continued growth. We have an incredible product here in both Nassau and Paradise Island that I know very well, and I look forward to working closely with our hotel and resort partners, as well as the board itself, for its continued success.”

She was appointed Director General of The Bahamas Ministry of Tourism in May 2014. Prior to this she served as the Director of Investments in the Bahamas Investment Authority, Office of the Prime Minister, from July 2008.

Before joining the Public Service of The Bahamas, Jibrilu lived and worked in West Africa and the United Kingdom.

During Lounsberry’s tenure, Nassau and Paradise Island saw the opening of new resorts such as Baha Mar and Margaritaville Beach Resort, as well as major enhancements at Atlantis Paradise Island, Sandals Royal Bahamian, and other properties. In 2019, Nassau Paradise Island welcomed more than 1.3 million visitors.

Said Lounsberry: “I’ve had an incredible experience working closely with our hotel partners, board members, and the government of The Bahamas to help drive unprecedented success for the destination over the course of these past 17 years,” said Lounsberry. “I leave knowing the Promotion Board is in great hands with Joy Jibrilu, who is a fantastic leader.”