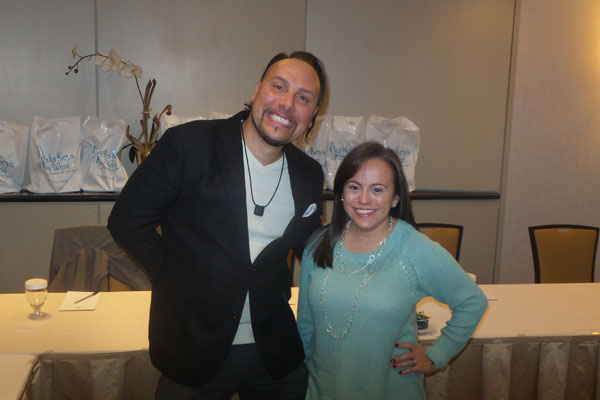 Southern Florida is on the verge of re-entering the all-inclusive market.

The Bungalows Key Largo resort – slated to open later this month in the Florida Keys’ Key Largo – will be offering all-inclusive stays, becoming the only property in the area to do so, a spokeswoman for The Florida Keys & Key West, said during a Thursday Toronto gathering.

Ashley Serrate told those on hand that the adults-only property will have 135 units, with each room being a bungalow, leading to the resort name.

Southern Florida did have another property offering all-inclusive stays, but that resort then decided to drop that option.

February will see another addition to Key Largo accommodation options with the arrival of the Baker’s Cay Resort Key Largo, Curio Collection by Hilton. Serrate says the property – which has been marketed as the Hilton Key Largo Resort – will be an eco-friendly property that has chosen not to provide guests with straws as part of its commitment to the environment.

The property will also have “pet happy hours” and pet life jackets for those worried about the safety of their dogs or cats when they enter water.

Serrate noted Key West is the southernmost point in the continental United States, being only 90 miles from Cuba and visits to Key West can amount to “quirky fun” in a destination that she said is “close to perfect, far from normal.”

Visitors can see the home where Ernest Hemingway wrote some of his works.

Key West residents also like to gather nightly to “celebrate the sun going down,” with that celestial development drawing cheers from onlookers.

Key West is both walkable and bikeable, Serrate continued.

Serrate added that other Keys are worthy of tourist attention, with Marathon’s points of interest include a turtle hospital that does “fantastic work” taking care of ailing or injured sea turtles that the hospital ultimately hopes it will be able to safely release in the ocean.

Big Pine Key is home to the diminutive Key deer, which “you can pretty much find anywhere in the destination,” Serrate continued. The National Key Deer Refuge was formed in 1957 to protect the deer, which are about the size of a large dog.

Serrate added that Islamorada is a “cool kind of destination” that has a “burgeoning arts scene.”

Pictured are Jerry Grymek of LMA Communications, which represents the Florida Keys in Canada, and Serrate.