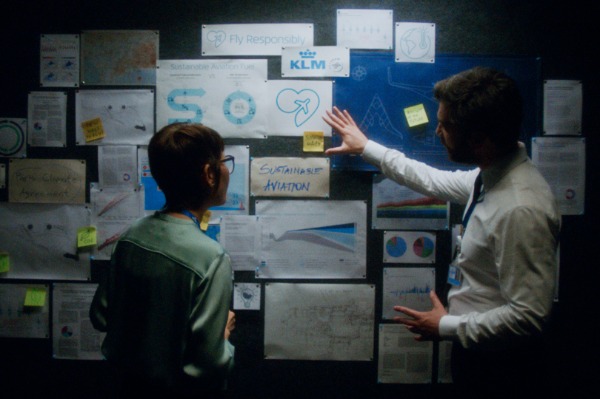 KLM is taking off with a new sustainable travel branding campaign, unveiled in a new commercial on Dutch television.

The campaign is also being rolled out worldwide and will run until Jan. 9, 2022. In it, KLM makes clear that it is committed to sustainability and understands the urgency of this issue for its customers and the aviation industry.

Earlier this year, KLM launched its “Ready when you are” branding campaign and with the new initiative the carrier said that it is the right time for it to look ahead and draw attention to its commitment to sustainability and its initiatives in this area.

The campaign targets consumers who want to fly but are increasingly uncomfortable about the impact that air travel is having on the environment. Those consumers are seeking confirmation that their chosen airline, KLM, shares their concern and is working to reduce the impact of travel.

In 2019, KLM launched Fly Responsibly, an initiative designed to transform the company into a more sustainable organization and reduce its carbon emissions step by step. 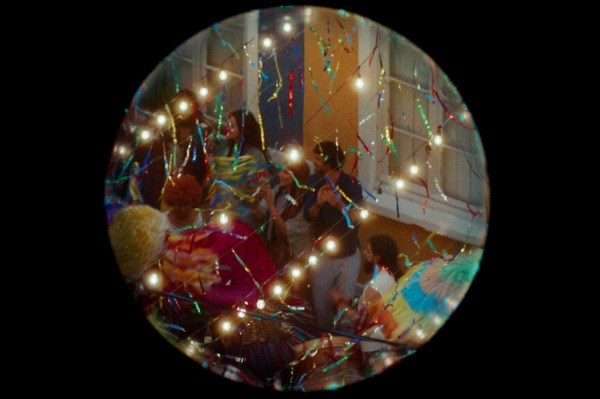 The carrier notes that it has aligned its targets with the UN’s Paris Agreement on climate change (net zero emissions by 2050), noting that there is no “silver bullet” for achieving these targets, and that is why KLM is investing in a variety of methods, including new fuel-efficient aircraft. A key component of our approach is to develop the market for sustainable aviation fuel (SAF), as it can help significantly to reduce carbon emissions. 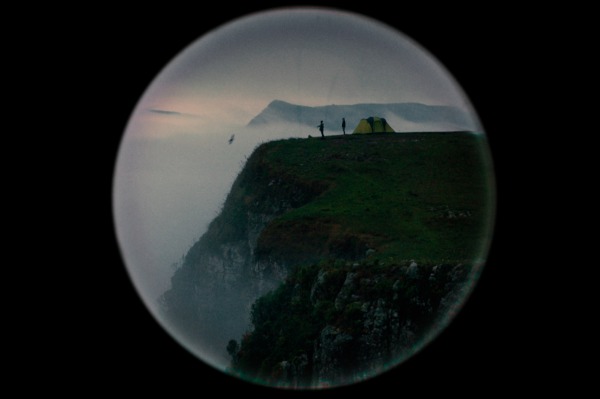 SAF is not readily available, however, and what is available is very expensive. KLM is taking action to change this by participating in global partnerships and coalitions aimed at scaling up the production and use of SAF. Within the context of the WEF’s Clean Skies for Tomorrow Coalition, KLM recently announced that it will raise its use of SAF to 10% worldwide by 2030.

KLM’s new campaign will be rolled out worldwide on Dec. 13 December in the UK, Norway, Sweden, Germany, the US, Canada, Brazil and China.

Go to www.KLM.com for more.