Home › Destinations › Let Yourself In 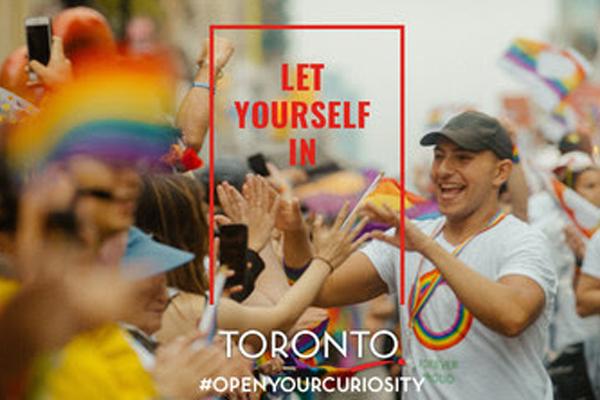 Tourism Toronto has launched a brand new destination marketing campaign, Let Yourself In.

The launch comes on the heels of the Toronto Raptors capturing the NBA title and the city’s sense of welcome and diversity that’s attracting world attention.

As well, the campaign also arrives as Toronto celebrates another record year in visitation having welcomed 44 million travellers into the city in 2018.

Jon Mamela, executive vice-president and chief marketing officer at Tourism Toronto, observed that: “Right now, Toronto’s having a real moment — you can feel the incredible sense of pride and energy here. Now, with the world watching, we’re inviting travellers to be a part of that pride and energy.”

Mamela continued: “Toronto is the front door to Canada, and our message to travellers is simple — Let Yourself In — be a part the excitement, diversity and unapologetic progressiveness that defines who we are.” 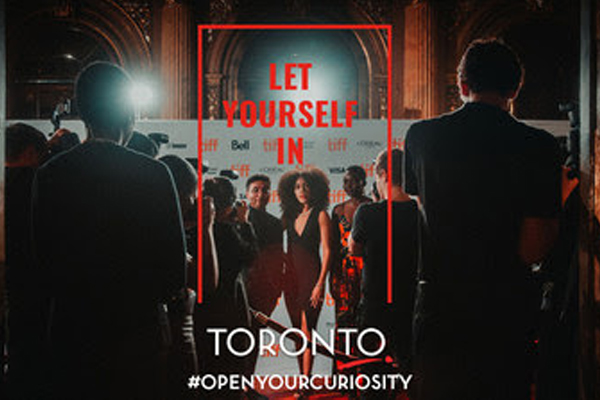 Let Yourself In launched this week in select markets in the U.S. and Canada with an integrated digital strategy.

The campaign is anchored by video, using a variety of digital channels and new digital tools to target potential travellers including original content, co-created stories with select publishers and influencers and social media featuring #openyourcuriosity.

As well, the campaign serves as the platform for Toronto’s sales and marketing programs over the next two years. 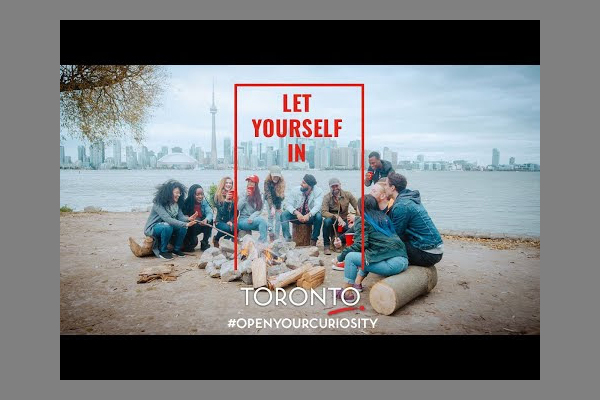 Last year, Toronto hosted more international delegates from meetings, conferences and events than any other city in North America.

Said Mamela: “Let Yourself In is an open invitation to visitors from business event delegates and decision makers, to sports fans and leisure travellers. It’s an invitation to revel in the moments that make Toronto great. From moments of small connections with our people, neighbourhoods, attractions and culture, to moments so big they’re seen all around the world.”

For more, go to www.SeeTorontoNow.com and to check out the Let Yourself In videos , go to https://www.youtube.com/watch?v=iseHOi50Bro .