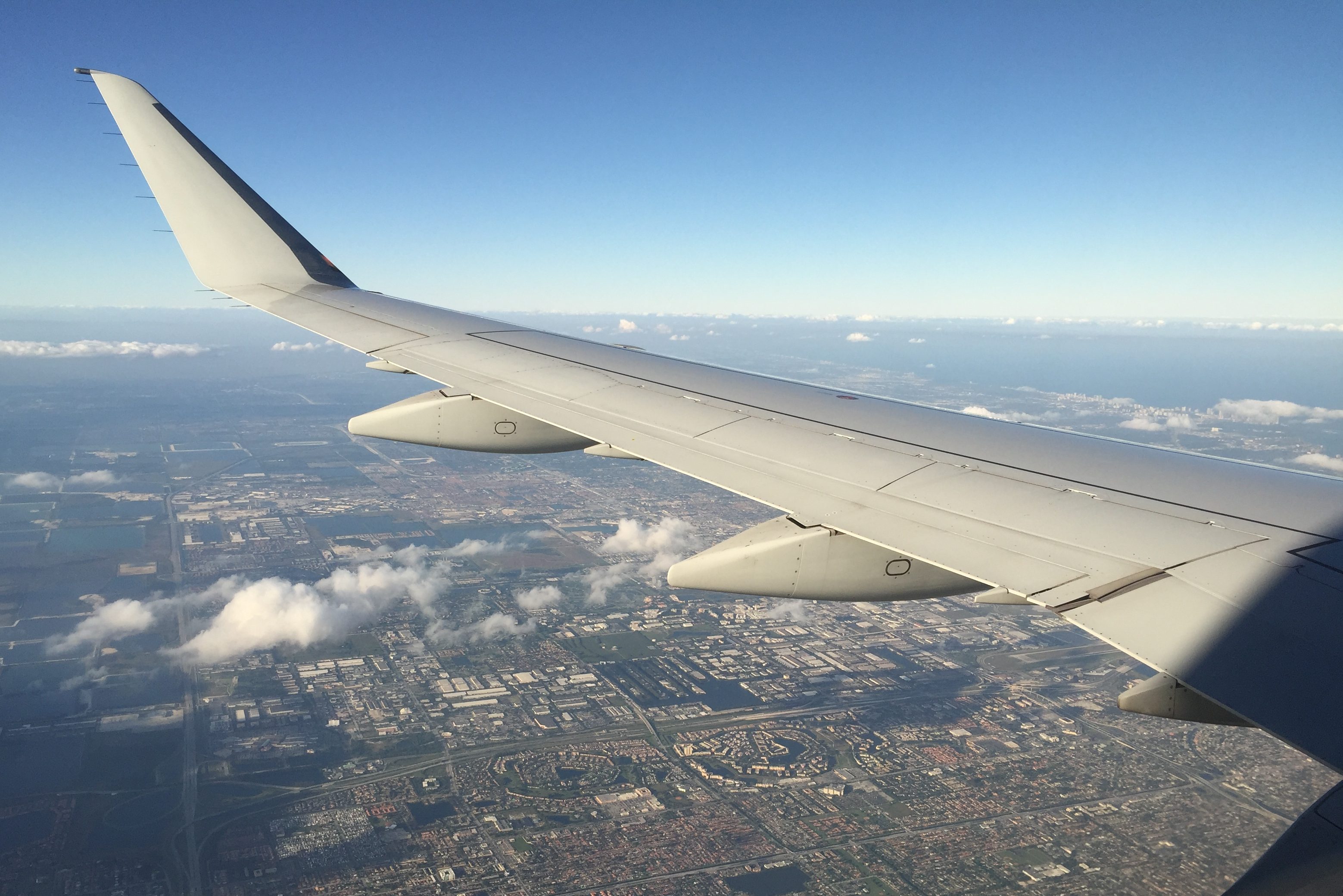 The International Air transport Association (IATA) has set a goal to see one billion passengers fly on flights powered by a mix of jet fuel and sustainable aviation fuel (SAF) by 2025.

This aspiration was identified on the 10th anniversary of the first flight to blend sustainable aviation fuel and ordinary jet fuel.

On Feb. 24, 2008, a Virgin Atlantic Boeing 747 flew from London to Amsterdam with sustainable aviation fuel in one of its engines. The flight demonstrated the viability of drop-in biofuels, which can be blended with traditional jet fuel, using existing airport infrastructure. A flight completely powered by sustainable fuel has the potential to reduce the carbon emissions of that flight by up to 80%.

“The momentum for sustainable aviation fuels is now unstoppable. From one flight in 2008, we passed the threshold of 100,000 flights in 2017, and we expect to hit one million flights during 2020. But that is still just a drop in the ocean compared to what we want to achieve. We want one billion passengers to have flown on a SAF-blend flight by 2025. That won’t be easy to achieve,” said IATA director general Alexandre de Juniac. “We need governments to set a framework to incentivize production of SAF and ensure it is as attractive to produce as automotive biofuels.”

The push to increase uptake of SAF is being driven by the airline industry’s commitment to achieve carbon-neutral growth from 2020 and to cut net carbon emissions by 50% compared to 2005. A number of airlines, including Cathay Pacific, FedEx Express, JetBlue, Lufthansa, Qantas and United, have made significant investments by forward-purchasing 1.5 billion gallons of SAF. Airports in Oslo, Stockholm, Brisbane and Los Angeles are already mixing SAF with the general fuel supply.