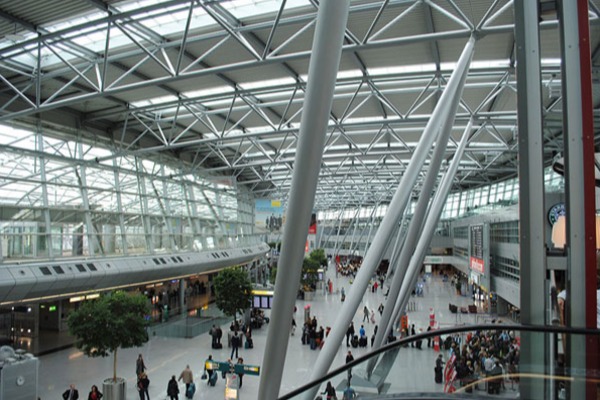 While conventional wisdom suggested that long-haul travel would be slower to recover due to travel restrictions, GlobalData reports that it appears that consumer confidence has not been deterred too drastically.

Ralph Hollister, travel and tourism analyst at GlobalData, notes that: “Due to COVID-19, there has been frequent adjustments made to travel restrictions, and each country has different regulations in place, which means that travelling to a different continent in the short-term will still be risky. These implications can lead to sudden cancelations, and the likelihood of contracting the virus is at the forefront of travellers’ minds. However, it appears that these factors may not deter consumers from traveling as long-haul routes looks set to reopen to the masses this year.”

Hollister continued: “Concern around the factors above would suggest that demand for long-haul travel should be lower than the demand for short-haul travel, however, this appears to not be the case.”

Said Hollister: “This shows how general fatigue created by the pandemic has left travelers adamant that they need a radical change of scenery and may be willing to put considerable concerns aside to achieve this.”

This month, United Airlines announced further long-haul international expansion to Europe and Air France declared further expansion to the US, with new flights commencing this summer.

As well, United indicated that it will add new flights to Croatia, Iceland, and Greece. Additionally, Air France publicized that it had added Denver to its network.

Hollister observes: “This increase in long-haul flights to popular destinations shows that airlines have also predicted pent-up demand for long-haul travel this year. Betting on long-haul travel from a traveller and business point of view still carries risk as the pandemic is not over and the situation can still quickly change.”

He concluded: “However, global demand for long-haul travel is evidently growing, which shows signs that meaningful recovery could start this year.”