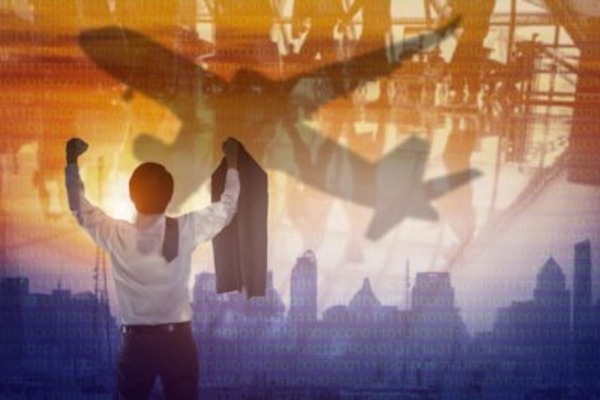 IATA is warning that the airline industry will burn through $77 billion in cash during the second half of 2020 — almost $13 billion/month or $300,000 per minute — despite the restart of operations.

It points out that the slow recovery in air travel will see the airline industry continuing to burn through cash at an average rate of $5 to $6 billion per month in 2021.

And the airline industry association is calling on governments to support the industry during the coming winter season with additional relief measures, including financial aid that does not add more debt to the industry’s already-highly-indebted balance sheet.

Alexandre de Juniac, IATA’s director general and CEO, said: “We are grateful for this support, which is aimed at ensuring that the air transport industry remains viable and ready to reconnect the economies and support millions of jobs in travel and tourism.”

“But the crisis is deeper and longer than any of us could have imagined. And the initial support programs are running out. Today we must ring the alarm bell again. If these support programs are not replaced or extended, the consequences for an already hobbled industry will be dire,” de Juniac continued.

He pointed out that: “Historically, cash generated during the peak summer season helps to support airlines through the leaner winter months. Unfortunately, this year’s disastrous spring and summer provided no cushion. In fact, airlines burned cash throughout the period. And with no timetable for governments to reopen borders without travel-killing quarantines, we cannot rely on a year-end holiday season bounce to provide a bit of extra cash to tide us over until the spring.”

IATA estimates that despite cutting costs just over 50% during the second quarter, the industry went through $51 billion in cash as revenues fell almost 80% compared to the year-ago period.

It said that the cash drain continued during the summer months, with airlines expected to go through an additional $77 billion of their cash during the second half of this year and a further $60-70 billion in 2021. The industry is not expected to turn cash positive until 2022.

This includes parking thousands of aircraft, cutting routes and any non-critical expense and furloughing and laying off hundreds of thousands of experienced and dedicated employees.

Said de Juniac: “Government support for the entire sector is needed. The impact has spread across the entire travel value chain including our airport and air navigation infrastructure partners who are dependent on pre-crisis levels of traffic to sustain their operations. Rate hikes on system users to make up the gap would be the start of a vicious and unforgiving cycle of further cost pressures and downsizings. That will prolong the crisis for the 10% of global economic activity that is linked to travel and tourism.”

The association also pointed out that there will be little appetite among consumers for cost increases.

In a recent IATA survey, some two thirds of travelers have already indicated that they will postpone travel until the overall economy or their personal financial situation stabilizes.

“Increasing the cost of travel at this sensitive time will delay a return to travel and keep jobs at risk,” said de Juniac.

According to the latest figures from the Air Transport Action Group, the severe downturn this year, combined with a slow recovery, threatens 4.8 million jobs across the entire aviation sector. Because each aviation job supports many more in the broader economy, the global impact is 46 million potential job losses and $1.8 trillion dollars of economic activity at risk.