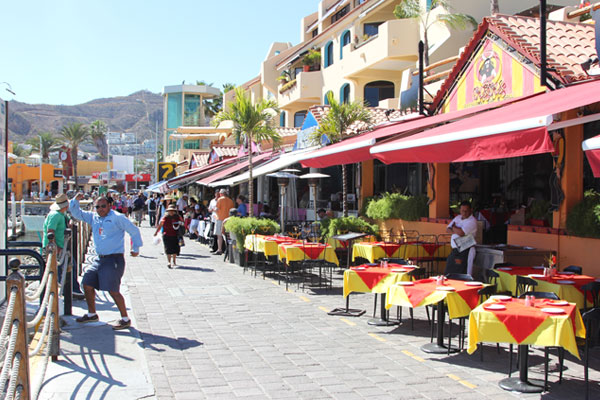 Mexico’s Los Cabos is getting set to expand its hotel inventory with the addition of six new luxury properties in 2019.

Including the expansion of three existing properties, this will create 2,463 new rooms in Los Cabos in 2019.

“We are delighted by the confidence this shows in the attractiveness of our destination,” said Rodrigo Esponda, managing director of the Los Cabos Tourism Board.

These are in addition to the 1,421 new rooms Los Cabos will have added to its hotel inventory by the end of this year. Openings for the remainder of the year include the Solaz, A Luxury Collection Resort in September, followed by the Garza Blanca Resort & Spa in November and the Riu Palace Baja California in December.