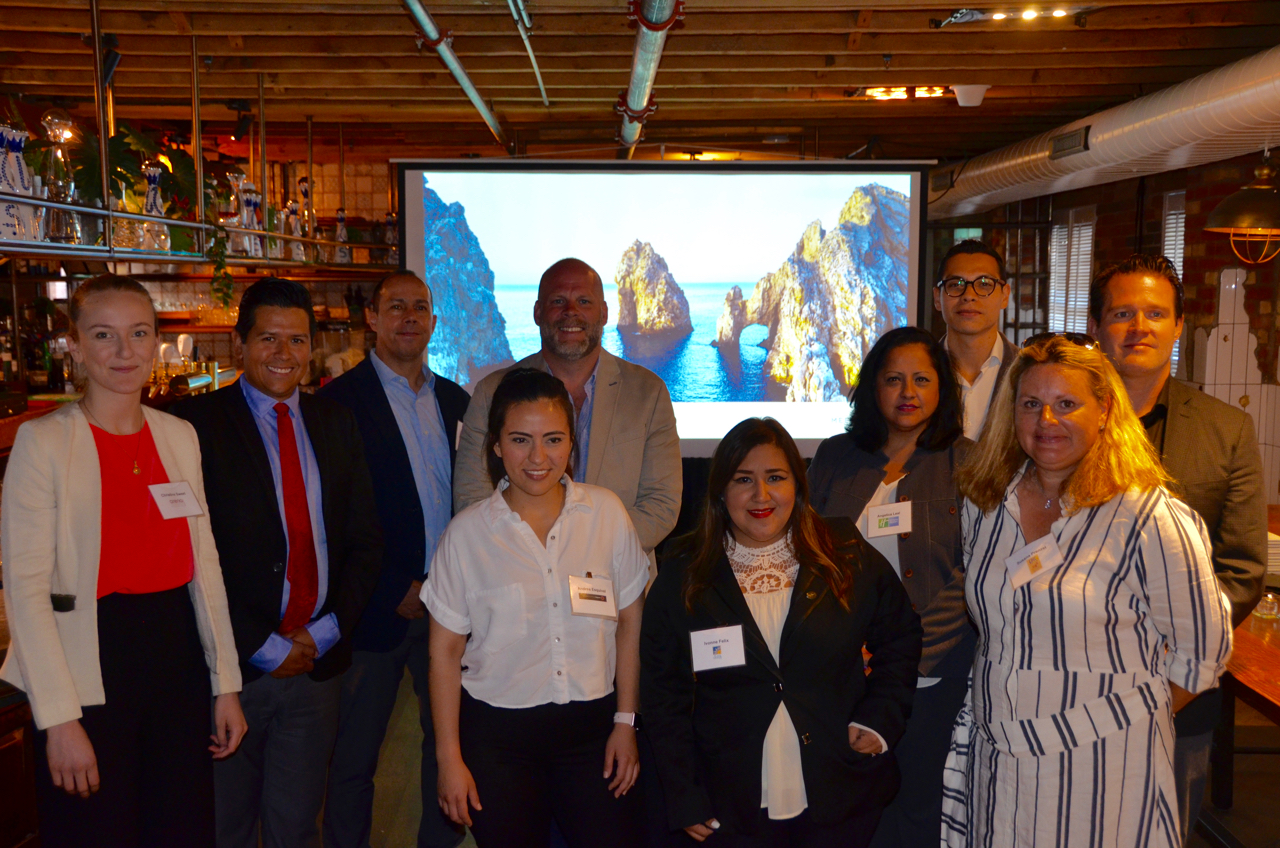 Over the next few years, 17 hotels are slated to open in Los Cabos – representing 5,000 new rooms. For Moctezuma Loza, groups and conventions manager, Los Cabos, this means further opportunity for growth in the meetings and incentives market.

“From 2015 to 2017 we increased meetings by 39%, but we know there’s more opportunity,” Loza told PressToday at a Toronto event last night (July 9), noting 40 of the existing 73 hotels currently have meeting space. “Los Cabos generates about 31% of the incentives programs in Mexico.”

In the city as part of a roadshow that will also hit Chicago, Detroit and Minneapolis, Loza was joined by nine tourism partners with the goal of growing meetings in the Mexican destination.

Along with a slew of new brand name hotels coming online, including Nobu, Hard Rock, Hyatt, RIU, Ritz-Carlton and Four Seasons, one of the latest developments in the area is the reopening of the Los Cabos International Convention Center, which has the capacity for 6,000 people. More than 80% of the hotel inventory in Los Cabos are classified as 4 and 5-star. For those concerned about over tourism, he says the biggest hotel will be capped at 600 rooms.

Once the meetings are finished, he says there are lots of things to do in the area such as visiting the famous arch, fishing, golfing, water activities, zip-lining and even going for a camel ride.

“Our main goal is to bring more meetings from Toronto into the destination,” he says. “If they’re looking for something new and different, with the contrast between the desert, the Sea of Cortez and the Pacific, Los Cabos will be the perfect spot to surprise everybody.”

In terms of connectivity, he says flights are available through eight gateways in Canada, and Air Canada and Sunwing have both recently added routes to Los Cabos. For additional security measures, he says the destination is also working on implementing a Five Point Action Plan Network.