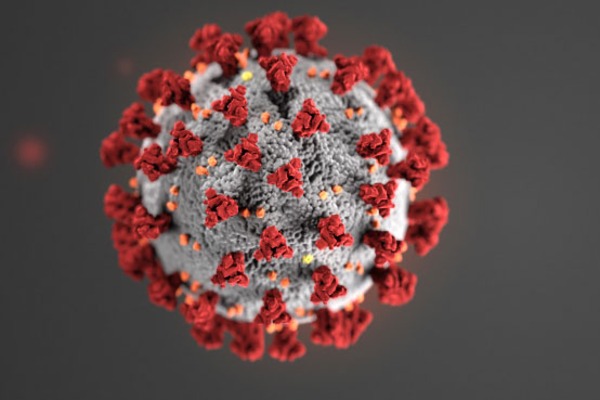 The ever-shifting threat of the pandemic has taken its toll on consumer confidence in official information sources, according to the most recent tracking study of American travellers by Longwoods International.

In it, the percentage of travellers relying on information on the safety of U.S. travel from the CDC or other federal health agencies has dropped from 57% on April 22 to 45% on July 29.

Confidence in information from the White House Coronavirus Task Force also declined, from 24% in April to 17% in July.

And reliance on information from state health officials has slipped from 36% in April to 27% in July.

According to the survey, the percentage of American travellers who now feel safe traveling outside their community is 43%. About a third of travellers support opening their local communities to visitors, and approximately 40% would feel safe eating in local restaurants and shopping in local stores.

The survey, supported by Miles Partnership, was fielded July 29, 2020 using a national sample randomly drawn from a consumer panel of 1,000 adults, ages 18 and over. Quotas were used to match Census targets for age, gender, and region to make the survey representative of the U. S. population.