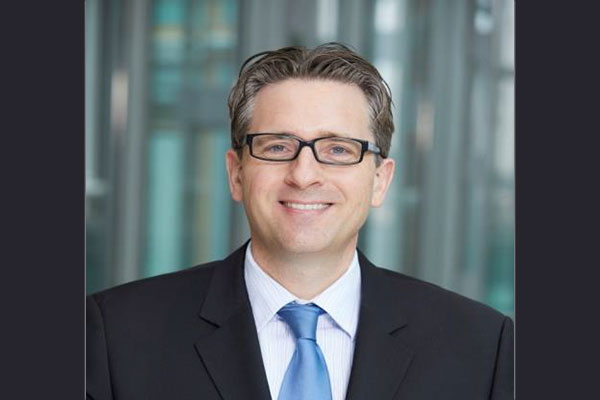 Janzen succeeds Frank Naeve, who was in charge of The Americas region for the last three years until his recent appointment as Senior Vice President Global Markets & Stations for the Lufthansa Group.

Janzen will be based at the Lufthansa Group’s passenger airlines headquarters situated on Long Island in New York State, and will report to Naeve.

Janzen brings to his new position a wealth of aviation and international business experience, with 22 years working across sales, revenue management, distribution and ancillary/retail.

Prior to assuming this role, he served as Vice President, Ancillary and Retail Management, leading a team of over one-hundred employees throughout Frankfurt, Zurich, Vienna and Brussels where he managed ancillary revenue, non-air partnerships and retail business for the Lufthansa Group airlines and Miles & More.

Frank Naeve, Senior Vice President of Global Markets & Stations, Lufthansa Group, said that: “The Americas is the Lufthansa Group airline’s most important sales region outside of the home markets, and with his business acumen and years of commitment to bolstering sales throughout his Lufthansa Group career, Dirk Janzen is the perfect leader to continue, as well as surpass, our strong momentum.”

Janzen began his career with the Lufthansa Group in 2000, first as a member of the company’s general management graduate program, followed by eight years in the U.S., where he eventually became Director, Leisure & Online Sales, North America.

From 2010 to 2017, he moved to Germany to assume various sales roles in Lufthansa’s headquarters, amongst others as Senior Director, Sales, Germany, leading the sales team in Lufthansa’s home market.

In 2017, Janzen stepped into the role of Vice President Pricing, Revenue Management & Distribution for one of Lufthansa’s subsidiaries, Brussels Airlines, based in Brussels. In January 2020, Janzen was named Vice President Revenue Management, Commercial Steering & Embedding for Brussels Airlines, and became a member of the extended management board. In this capacity, he was also responsible for the airline’s commercial restart following the COVID-19 European flight suspensions.