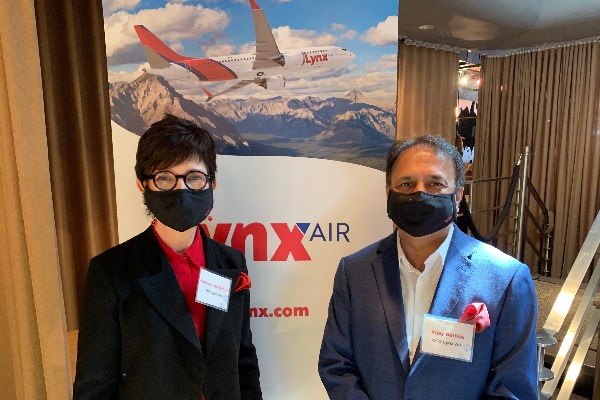 Dubbing itself an ultra-affordable airline rather than an ultra-low cost carrier, Lynx Air has big plans for the Canadian market. During an event in Toronto yesterday (March 17), CEO Merren McArthur announced a major expansion out of the Toronto region, adding four new destinations and five new routes to its network.

“By the end of July, we will be flying 92 flights per week in and out of the Toronto area, which is more than 17,000 seats per week,” said McArthur. “We’re offering really great prices and that’s what we want to do to attract people to our airline, but then we want to earn loyalty from our customers through providing great customer service. Our model is about growing the market share, so we’re not going to steal traffic from our competitors, we want to grow the market.” 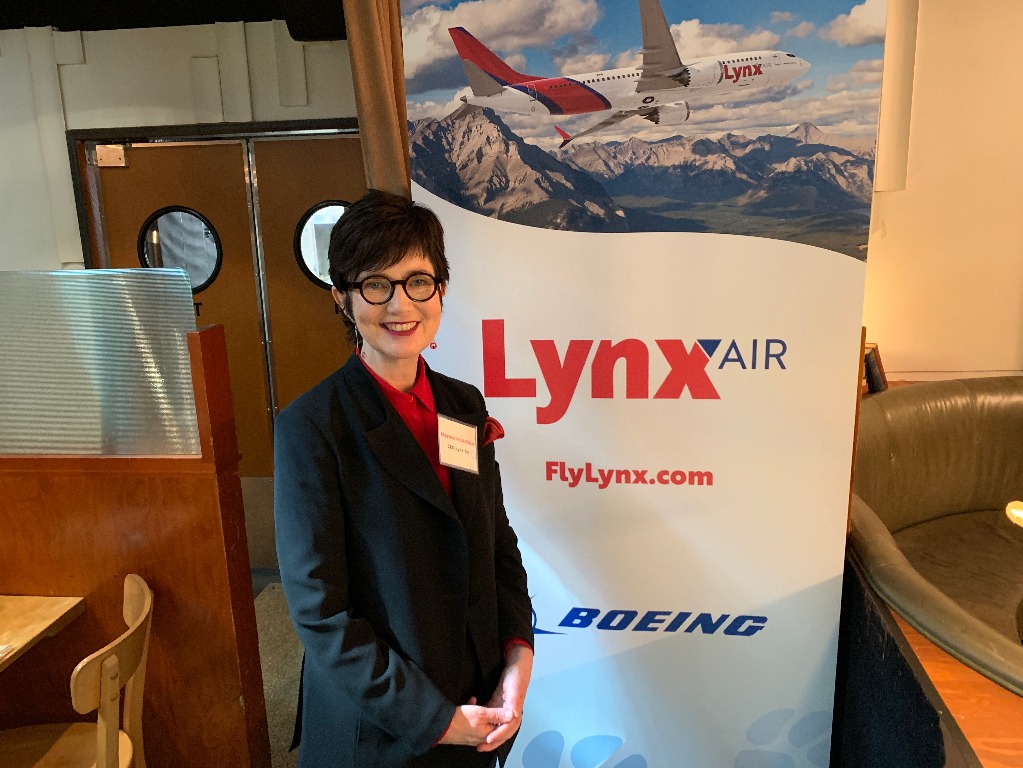 The new Lynx routes on brand-new Boeing 737 aircraft are:

Lynx is set to takeoff on its first flight between Calgary and Vancouver on April 7, followed by Calgary and Toronto on April 11.