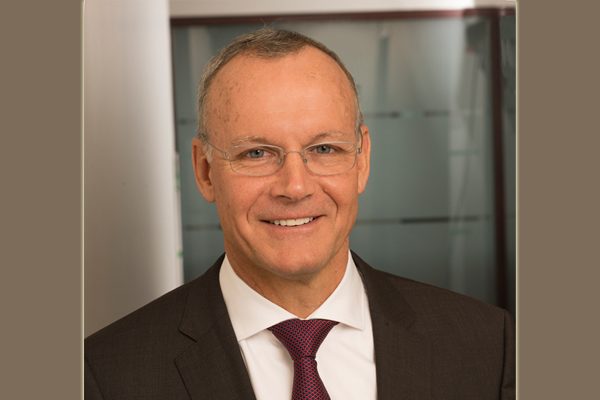 There are multiple reports circulating that Air Canada’s vice-president, global sales and alliances, John MacLeod is leaving the carrier to take a post with Virgin Australia.

That carrier is currently restructuring its executive team, with the current CFO and CCO leaving by the end of the year.

MacLeod has been tapped for the role of Chief Commercial Officer and he will be taking up his new position on October 8.

He has held his current position with Air Canada since May 2018, and was responsible for the airline’s revenues generated across sales channels from all global points of sale and for sales distribution strategies worldwide.

MacLeod took care of Air Canada’s alliance and joint venture partnerships with foreign airlines, including management of Air Canada’s membership in Star Alliance. He joined Air Canada in 2017 as Vice President, Commercial Strategy where he led the development of a number of strategic plans, and was also responsible for the commercial aspect for the airline’s objectives in revenue performance supporting Air Canada’s global expansion.