Making History, Culture Come To Life Across The West 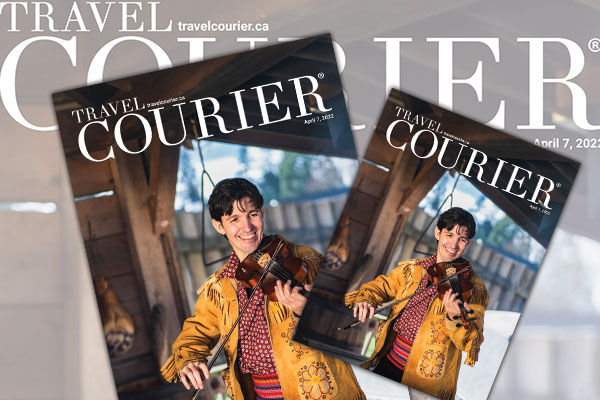 Sometimes lost in the history of Canadian Indigenous and Inuit nations are the stories of the Métis, whose presence was established only after the French and Scottish colonizers had come to these shores.

That was in the 1700s, after the European pioneers had established business relationships — and more personal connections — with Indigenous and Inuit populations across Canada.

While Indigenous and Inuit peoples had roamed the Canadian wilderness for over 6,000 years, the Métis were comparatively recent arrivals.

In a commonly shared theme, the Métis have sometimes found their narrative to be marginalized in Canadian lore. But some Métis tourism stakeholders are now making moves to ensure that the stories of the Métis are front and centre in the tourist products and programs that they offer.

A case in point is Métis Crossing in Alberta. It re-inhabits a stretch of the North Saskatchewan River that was once occupied by Métis settlers in the late 1800s, near the town of Smoky Lake about 115 km. northeast from Edmonton.

For the full story, check out the latest issue of TRAVEL COURIER.