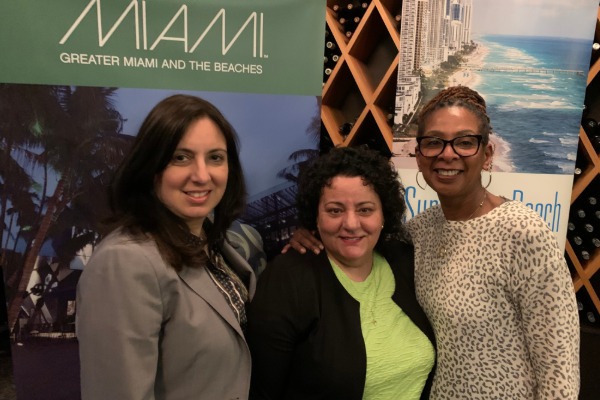 Judith Patron-Fernandez, director of travel industry sales for Canada with the Greater Miami Convention & Visitors Bureau, told PressToday that despite the exchange rate and political climate in the US, Canadian numbers (to be released in April) to Miami are on the rise. Officials credited this, in part, to a surging cruise market, as well as the city’s appealing multi-cultural offerings, dining and shopping opportunities and, of course, the weather.

“We love the Canadian market,” said Patron-Fernandez. “It’s always been a strong market for us.”

New for the city are several cruise terminals at Port Miami, Museum Park and the Bricknell City Centre, which Patron-Fernandez says has transformed the downtown area. She also noted that more than 7,000 new rooms will be coming on line this year.

Ibis Romero, executive director of Sunny Isles Beach Tourism and Marketing Council, said her part of Miami is very popular with Canadians. The 2.5-mile district, located north of South Beach, features 10 hotels (eight of them beachfront) and something for every budget.

She said Sunny Isles is very walkable, has the area’s only fishing pier and is home to Oleta State Park where visitors can paddleboard, canoe, hike and bike.

Pictured at the VIP dinner are (l-r) Patron-Fernandez, Joanne Scalamogna of Access Marketing, which represents Miami in Canada, and Romero. 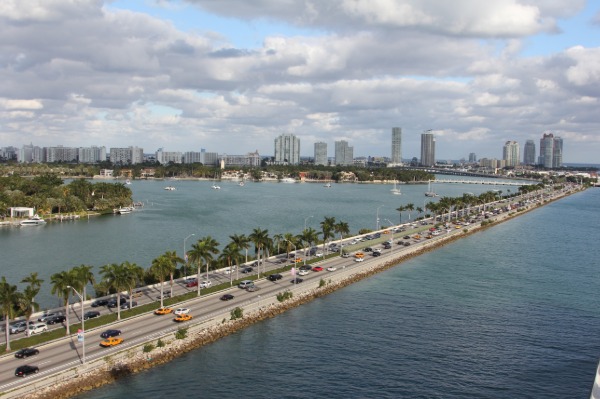