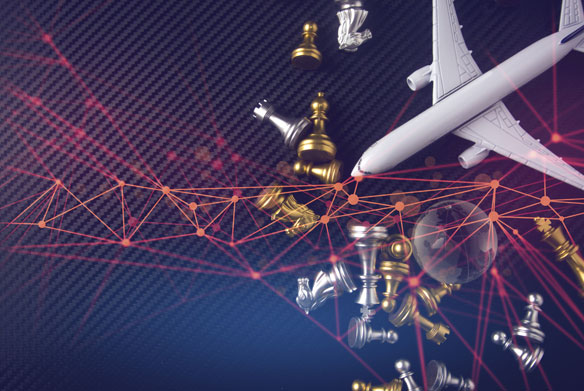 The National Airlines Council of Canada (NACC) says that it supports Ontario Premier Doug Ford’s calls for the testing of passengers on arrival in Canada, however it doesn’t believe that a hotel quarantine provision is required.

NACC president and CEO, Mike McNaney said: “We support Premier Ford’s call today for mandatory testing upon arrival.  Throughout the pandemic, we have been very vocal proponents of testing and along with our airport partners have driven the launch of testing programs at major airports to support the development of a clear federal testing strategy that is science-based and tied to quarantine and border measures.”

McNaney continued: “As the federal government noted [yesterday], an extraordinary small number of cases are due to international travel.  It also must be noted that while concerns have been raised about pending winter travel, since last winter break service internationally has been cut by 90% or more and domestic service overall has been cut by more than 80%.”

NACC’s boss observed: “In this context, layering on a second test upon arrival in addition to contact tracing, and enforcement of public health measures negates the need to adopt “mandatory quarantine hotels” as public health data shows that approximately 99% of positive COVID cases are not travel related.  Testing on arrival provides a highly effective platform to successfully identify and manage any travel related cases, as has been proven through the Alberta International Border Testing Pilot Program and the study conducted at Toronto Pearson International Airport by McMaster HealthLabs, the largest of its kind in the world.”

Said McNaney: “As we face potentially irreparable damage, the government needs to address sectoral support immediately so that carriers can play the role they must play in supporting the hundreds of thousands of jobs across the country and the economy that are impacted by aviation, and continue to support supply chains.”