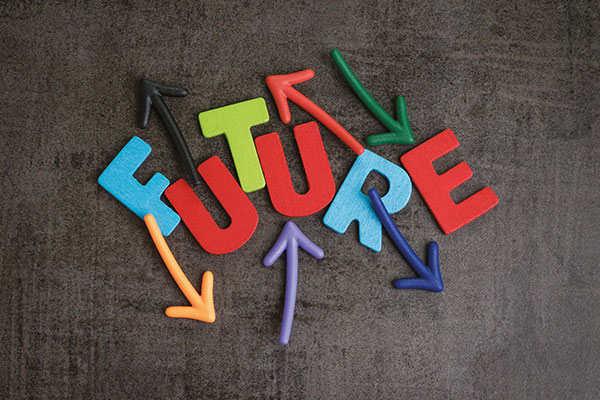 Following a notice to shareholders to advise them of an upcoming special meeting regarding a potential acquisition, Ensemble Travel Group and Navigatr Group have jointly announced that there is an agreement in principle for Navigatr to acquire the North American consortium.

The shareholder meeting is to take place on April 14 when additional details will be shared including details on the voting process.

Pointing to the ‘many benefits the new alliance will have for all key stakeholders,’ both companies underscored how their complementary strengths would provide a unique opportunity to create a fresh, innovative approach to the traditional consortium model.

David Harris, CEO of Ensemble Travel Group, said that: “While the pandemic has certainly brought many challenges to our industry, it has also given us the opportunity to explore new ideas and relationships.”

Harris continued: “While it is up to the shareholders to decide on the future of Ensemble, this is an exciting opportunity that would couple Ensemble’s areas of expertise and robust agency network with Navigatr’s great depth of resources that we know will create a compelling value proposition within the consortia space.”

In a statement, the companies indicated that among the potential benefits of the acquisition would be the ability to leverage Ensemble’s strengths in cruise, tour, marketing, and data monetization with Navigatr’s complementary platforms and expertise in delivering technology that will enable agencies to sell more effectively by bundling services into single price transactions which together will enhance and streamline the overall member experience.

Michael Johnson, who would assume the role of President if the deal is approved, pointed out that: “In the category of timing is everything, Navigatr group was in the process of launching its own consortium when the idea of pursuing an acquisition of Ensemble was considered. Navigatr’s dedication to improving agency margins through technology is a major addition to Ensemble’s value proposition.”

Johnson continued: “This partnership is a prime example of where the whole would be greater than the sum of its parts providing significant benefits to members and suppliers alike.”

If the deal is approved by Ensemble’s shareholders, Ensemble will be a standalone entity within Navigatr Group. It will continue operations in the US and Canada with Harris assuming the role of Chairman and Johnson as President.

In anticipation of shareholder approval, the Ensemble and Navigatr teams have been working on a transition plan to ensure consistency of experience for members, suppliers and the Ensemble team.