Home › Appointments › NCL Has A New Face In Canada

NCL Has A New Face In Canada 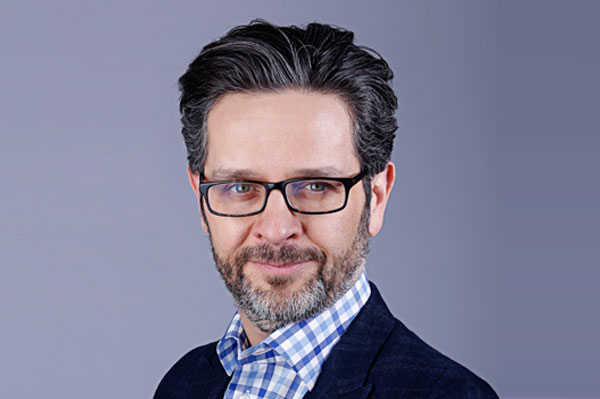 Norwegian Cruise Line (NCL) has announced the appointment and return of Derek Lloyd to NCL as its new national director of sales in Canada.

Lloyd will be responsible for leading the regional business development team and for continuing to foster Norwegian’s overall growth strategy with the launch of Norwegian Bliss and the five additional ships scheduled for delivery over the next seven years.

“We are excited to have Derek back on board and rejoining the Norwegian Cruise Line family,” said Camille Olivere, senior vice-president of sales. “With a significant number of our guests coming from Canada, we fully recognize the importance of maintaining and improving sales channels in the country, and look forward to once again leveraging Derek’s expertise for further development.”

Lloyd first started with Norwegian in 2006 when he was appointed director of business development for the Canadian and Northeast US markets, which allowed him the opportunity to oversee all sales and business development functions in the region, including contract negotiations, tour operator and consortia account management and customer relationship development. While holding this position, the regional sales team consistently met and exceeded sales goals, which lead to Lloyd being named Director of the Year in 2012.

“I am thrilled to be coming back to Norwegian Cruise Line, and looking forward to continuing the company’s growth in Canada,” said Lloyd. “With the recent delivery of Norwegian Bliss, the 16th ship of the young and modern fleet, it really is an exciting time to be rejoining the award-winning company and the incredible Canadian business development team.”

In addition to leading the country’s business development managers and working with Norwegian’s travel partners, Lloyd will also be developing and implementing the overall country strategy and marketing plan to align with Norwegian’s overall growth strategy. Lloyd reports to Glen Rothe, regional vice-president of sales, and will be based in Toronto.