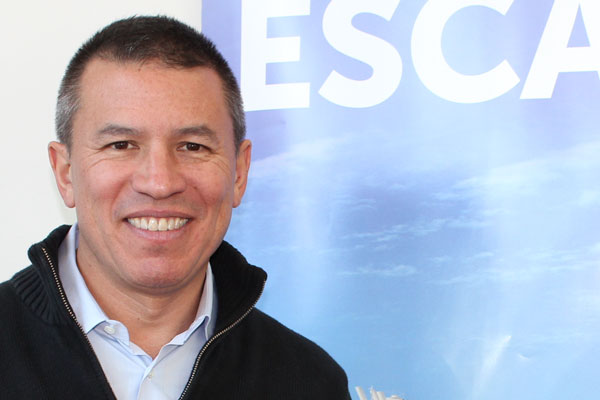 Stuart is stepping down following the launch of Norwegian Encore with his successor being Harry Sommer, current president, International, for Norwegian Cruise Line Holdings. Stuart will officially leave his role on Dec. 31 and remain with the company as senior advisor through March 31, 2020 to ensure a smooth transition.

“I could only have dreamed about my journey at Norwegian when I joined the company in 1988 and am extremely fortunate to have witnessed firsthand the incredible evolution of this pioneering brand,” said Stuart. “I am honoured to have played a role in the leadership position Norwegian now holds in this incredible industry and continue to be proud of the commitment, dedication and passion of our team for delivering a best-in-class vacation experience. I have worked closely with Harry and am confident he is the right person to take the helm and continue the journey for Norwegian Cruise Line.”

“Andy has accomplished everything possible in the cruise industry, including leading its most storied and innovative brand. He will leave on a high note after delivering the brand’s latest ship, Norwegian Encore, the last ship in the most successful ship class in the Company’s history,” said Frank Del Rio, president and chief executive officer of Norwegian Cruise Line Holdings Ltd. “We are extremely grateful for his leadership and contributions to Norwegian Cruise Line, our company and the cruise industry.”