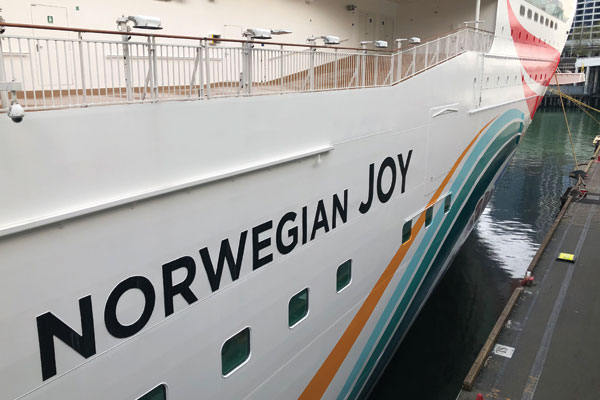 Norwegian Cruise Line’s (NCL) “new” Norwegian Joy has officially arrived in North America and is set for a season of Alaska sailings beginning May 4 out of Seattle.

The ship, which had been based in Asia since its launch in 2017, recently completed a massive US$50-million refurbishment. Enhancements include the addition of several new restaurants, including NCL favourites Le Bistro, La Cucina, Food Republic, Teppanyaki and Q Texas Smokehouse.

Like sister ship Norwegian Bliss, Joy offers an onboard go-kart track, Speedway, as well as an open-air laser tag arena and Galaxy Pavilion, a dedicated virtual reality and gaming venue. 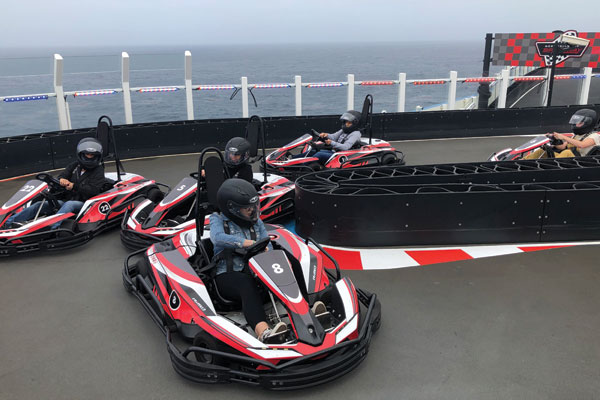 PressToday’s Greg Coates spent the weekend aboard Joy during a preview sailing from Vancouver to Los Angeles. Watch for upcoming issues of Travel Courier and Canadian Travel Press for his full report.

“We are so happy to bring Norwegian Joy to North America to sail alongside her sister ship, Norwegian Bliss,” said NCL president Andy Stuart. “These preview cruises will allow us to properly showcase this innovative ship to members of the media as well as our travel partners, who will experience firsthand how incredible she is.” 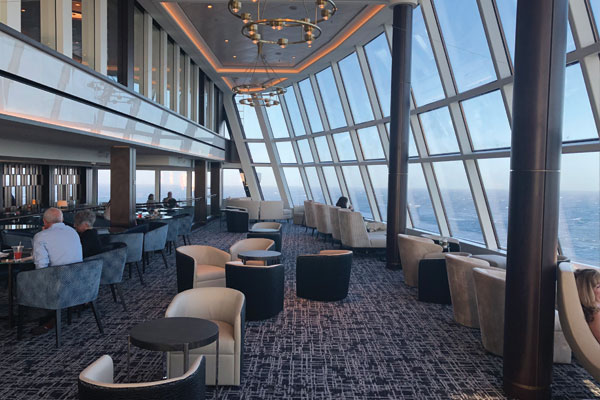 After a season of Alaska sailings, which includes calls at Ketchikan, Juneau, Icy Strait Point and Skagway, Alaska, and Victoria, BC, Joy will spend the fall sailing to the Mexican Riviera from L.A., as well as the Panama Canal from L.A. and Miami.