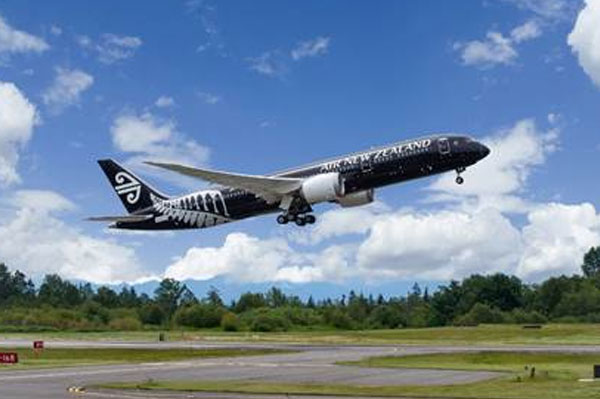 “We expect the addition of Chicago to our network to be an attractive option for Canadians keen to explore New Zealand and Kiwis wanting to visit Chicago or head on to other North American destinations,” says Air New Zealand chief executive officer Christopher Luxon. “This new route offers greater choice and flexibility for Canadian customers, especially those connecting through to New Zealand from key eastern markets such as Toronto, Ottawa and Montreal with just one stop.”

Canadian demand for travel to New Zealand continues to rise with visitor arrivals up 11.4% for the year ending February.

The new Auckland-Chicago route forms part of the airline’s alliance with United Airlines on flights between New Zealand and mainland US.