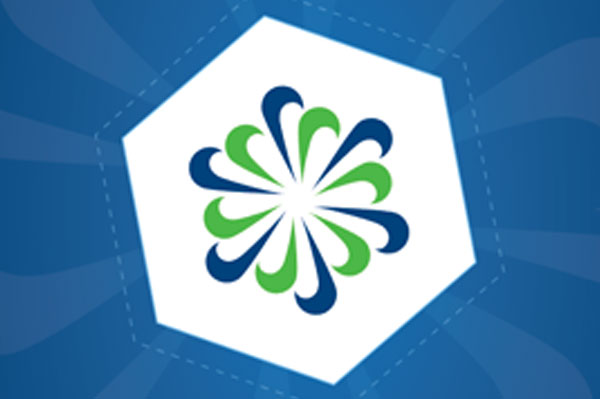 Canada is going to be among the first four countries to pioneer the implementation of the New Generation of IATA Settlement Systems (NewGen ISS) when it goes live here and in Sweden on March 26.

The “most extensive and ambitious modernization” of the Billing and Settlement Plan (BSP) since it was created in 1971 is already operating in Norway, to be followed by Finland next week.

“As the first market to implement NewGen ISS, travel agents and airlines in Norway are in the vanguard of a vital transformation to modernize the industry’s settlement functions while ensuring the viability of the travel agent shopping channel,” said Aleks Popovich, IATA’s senior VP of financial and distribution services.

Canada will also be one of the first markets to roll out the Transparency in Payments (TIP) initiative soon after its April launch, also in Denmark.

IATA says it intends to have the NewGen ISS operating in all 180 BSP markets by the first quarter of 2020.

Popovich also walks agents through the NewGen ISS in a video that’s available at https://youtu.be/2tQll8g0czQ.