Home › Airlines › No Other Option 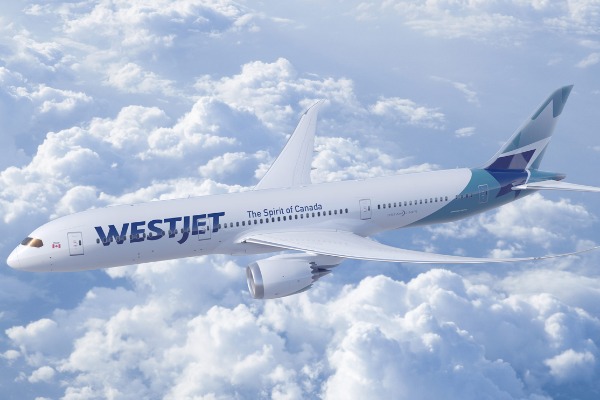 WestJet is making significant cuts to its schedule as the airline continues to face volatile demand and instability in the face of continuing federal government travel advisories and restrictions.

The Calgary-based carrier said that as a result of the reduction in capacity, the equivalent of 1,000 employees across the WestJet Group of Companies will be impacted through a combination of furloughs, temporary layoffs, unpaid leaves and reduced hours. There will also be a hiring freeze implemented.

Ed Sims, WestJet President and CEO, said that: “Immediately following the federal government’s inbound testing announcement on Dec. 31, and with the continuation of the 14-day quarantine, we saw significant reductions in new bookings and unprecedented cancellations.”

Sims continued: “The entire travel industry and its customers are again on the receiving end of incoherent and inconsistent government policy. We have advocated over the past 10 months for a coordinated testing regime on Canadian soil, but this hasty new measure is causing Canadian travellers unnecessary stress and confusion and may make travel unaffordable, unfeasible and inaccessible for Canadians for years to come.”

WestJet’s boss said that: “Regrettably, this new policy leaves us with no other option but to again place a large number of our employees on leave, while impacting the pay of others.”

And he concluded: “This is a cruel outcome for loyal and hardworking staff who have been diligently working through the pandemic.”

WestJet will be removing approximately 30% of its currently planned February and March capacity from the schedule, a more than 80% reduction year over year. In addition, the airline will reduce domestic frequencies by 160 departures as frequently evolving advisories, travel restrictions and guidance continue to negatively impact demand trends. Any impacted guests will be contacted directly.

Network impact by the numbers: