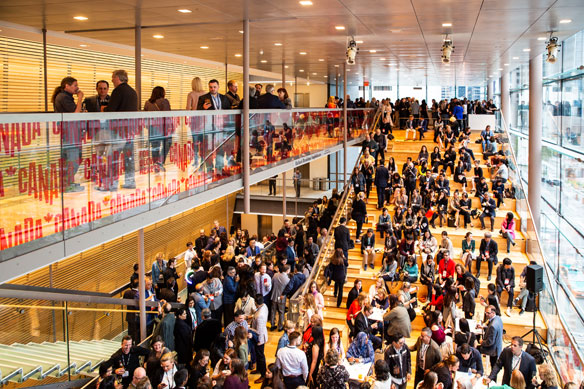 A prominent figure in the human resources field is bluntly warning that there’s no quick fix to the labour shortages that are now plaguing this country’s tourist trade.

Phil Mondor of Tourism HR Canada told a March 22 TIAC webinar that the sector employed 2.1 million people in February 2019, but the number of people working in it in February of this year had fallen to 1.67 million and there are now around 200,000 “vacancies,” which Mondor said amounts to an “unprecedented shortage of workers…

“The shortfall is here to stay,” Mondor warned. “There are simply too few young workers entering the (tourism) workforce while others retire…

“It’s not going to be an easy summer.”

Most of those who left the tourism trade during the pandemic don’t plan to return, he reported, adding the “labor crisis” is more acute in tourism than any other industry.

The tourism industry is often viewed as largely offering low-paying, menial work but Mondor said two-thirds of its positions are in fact mid-level.

Numerous suggestions on alleviating the shortfall have been made, including encouraging Ukrainians now coming here because of the war in their homeland to work in the hospitality trade.

Efforts to recruit more Indigenous tourism workers are also being suggested, with webinar viewers being told that that segment of the population is underrepresented in tourism.

Mondor said the industry must work to attract people who want to make tourism careers a life-long work choice.

He said current immigration to Canada is “mismatched” to the skills needed by the tourism industry.

Mondor cautioned that tourism industry companies may have to learn to work with fewer employees and better “optimize” their existing staff.

Meanwhile, TIAC president Beth Potter told the webinar that a discussion on the labor shortage took place with a recently reformed Parliamentary group, with Potter labelling that group “very engaged.”