Home › Airlines › Not Ready For The Rebound

Not Ready For The Rebound 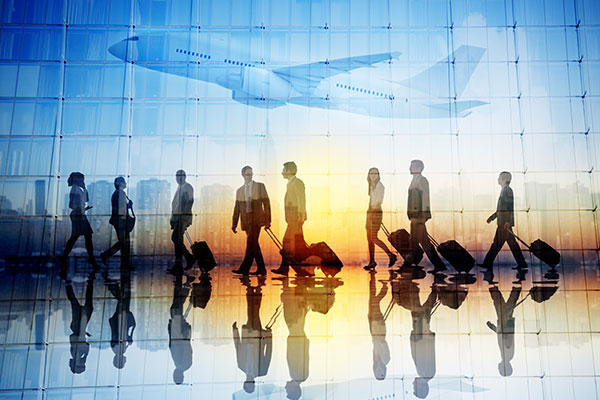 GlobalData says that while international travel from Europe was set to make a promising start to recovery in 2022, the chaos at many European airports is likely to hinder growth as queues and cancellations are quickly becoming air travel norms.

The data and analytics company points out that airlines failing to adequately prepare for travel’s great comeback has resulted in staff shortages.

Hannah Free, travel and tourism analyst at GlobalData, observed that: “International departures from European countries are expected to reach 69% of 2019 figures in 2022, according to GlobalData forecasts. While destinations are eager to welcome visitors, supply simply cannot meet demand following extreme staffing deficits and industrial disputes, which has coincided with a rebound in international travel.”

Along with the “observed chaos and cancellations” at several European airports, the travel industry’s recovery is also contending with other challenges including inflation, the rising cost of living, and the Russia-Ukraine conflict. All these challenges are likely to significantly dampen travel demand.

Said Free: “Airports like London Heathrow and Amsterdam’s Schiphol have been forced to ask airlines to cut flights, while many carriers have had to pre-emptively cull their schedules by the thousands, affecting millions of holidaymakers. easyJet has reportedly cut more than 11,000 flights from its summer schedule. Meanwhile, British Airways has now cancelled 13% of its summer schedule, following a statement on July 6, 2022, that the company is to axe another 10,300 short-haul flights up to the end of October 2022.” 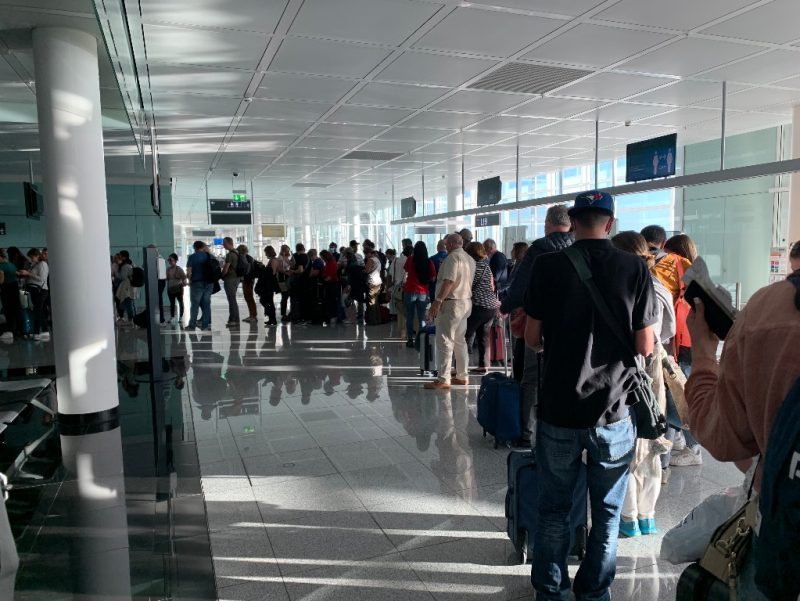 GlobalData notes that both easyJet and British Airways have cited staff shortages as the reason for culling flights. However, when looking at British Airways’ hiring trends, the airline may have failed to adequately prepare for a rebound in travel demand this summer. In November 2021, British Airways announced that it would be increasing its workforce by 15%, adding around 4,000 personnel including pilots, cabin crew, ground staff and back-office roles as part of a recruitment drive to prepare for COVID-19 recovery.

However, the recruitment drive has fallen short after British Airways reportedly cut as many as 10,000 jobs during the pandemic. Furthermore, according to hiring trends data on GlobalData’s Job Analytics Database, British Airways had not increased the number of job postings (active jobs) on its career pages until at least March 2022. GlobalData found that active job postings declined by 18.4% between November 2021 and February 2022.

Free said that: “While this example looks specifically at British Airways, it should be emphasized that this is an industry-wide issue with massive staff shortages, following cuts during the pandemic, causing major issues for several airlines.”

She continued: “The interconnected nature of the tourism ecosystem — which sees hotels, airlines, car rental firms, tour operators, cruise lines and others dependent on each other along the traveller journey — means that disruption issues at any point along this chain has the potential to negatively affect the others. Unfortunately, prolonged financial hardship for a number of industry players is the corollary of cancelled flights.”