Home › COVID-19 › Now Is The Right Time For A Staycation

Now Is The Right Time For A Staycation 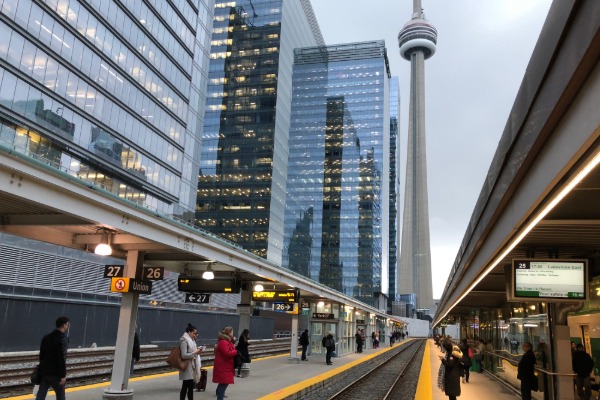 With people starting to question whether they should travel abroad, as fear over the coronavirus builds, GlobalData reports that staycations could well provide a good option.

Nick Wyatt, head of R&A, travel & tourism at GlobalData, observes that: “People will still want to go on a holiday – they do not want to give up their holidays altogether. However, they are going to start to revert to ‘safety first.’ They’re going to say ‘where am I comfortable taking my family? Where do I feel it is safe?’ There is a very good chance that they might actually land on their own country as the answer to that question.”

And while many travellers are cancelling or rescheduling their summer holiday plans, Wyatt believes that staycations are a comfortable choice for travellers.

He said: “Staycations are likely to make travellers feel more comfortable as they are familiar with the location, they can potentially avoid flying, and they know the health service and health structure, as well as other benefits of staying within your own country such as reduced travel time and no language barrier.”

And Wyatt continued: “Therefore, we may see an uptick in staycations, particularly in countries such as the UK and Germany where there is a strong holidaying culture, but also subcultures and different offerings within the country that position them well to benefit from any rise in domestic tourism.”

Those who operate hotels and attractions could benefit from this uptick in staycations, according to Wyatt, who pointed out that: “In the UK, cultural sites such as the Tower of London or Edinburgh Castle could benefit. We have seen restrictions on tourist attractions in some countries – good examples being the Louvre in Paris and Disney parks in Tokyo, Hong Kong and Shanghai.”

As of now, Wyatt does not expect to see the same surge in domestic travel within some countries in Asia.

“There have been restrictions on people travelling within some countries in Asia, so I would not expect to see the same level of domestic travel for these countries at this point in time. However, for EMEA, while we have got examples like Switzerland banning gatherings over 1,000 people, in most places it is business as usual.”

Go to https://www.globaldata.com/ for more.

There are no end of Canadian cities for a staycation …