NYC Hotel Week Is Back 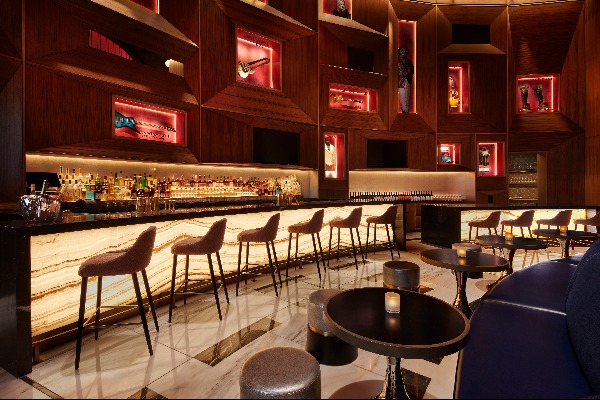 Returning for its second year, NYC Hotel Week will run from Jan. 3 through Feb. 12, 2023, offering 23% savings off standard room rates at more than 140 hotels across all five boroughs, with additional properties expected to join.

New York City Mayor, Eric Adams, said: “I am thrilled to announce the return of NYC Hotel Week, offering deals of a lifetime to an array of hotels across the City. NYC Hotel Week kicks off the start of NYC & Company’s NYC Winter Outing Program, combining NYC Restaurant Week, NYC Broadway Week, NYC Must-See Week, and NYC Hotel Week. Whether you want to catch one of our world-class attractions, dine at the finest restaurants or unwind at our luxurious hotels, New York City has it all right here in our backyard, across all five boroughs. Our city is open for reservations, so book yours today.”

Fred Dixon, President and CEO of NYC & Company, pointed out that: “NYC Hotel Week offers the best values of the year for travelers looking to visit the five boroughs or for New Yorkers treating themselves to staycations. When combined with other offers in our broader NYC Winter Outing promotion—like NYC Restaurant Week, NYC Broadway Week and NYC Must-See Week—tremendous values are to be had on virtually every aspect of a visit to New York City in January and February, making the winter season incredibly attractive. Hotel reservations are available now, and we invite everyone to plan a visit or give the gift of a stay in NYC to a loved one this holiday season.”

Hotel performance has held steady across New York City: the City continues to generate the highest weekly occupancy levels and average daily rates (ADR) among the top 25 markets, with fall 2022 hotel demand recovering around 90% of the 2019 benchmark each week. New York City has more than 124,000 hotel rooms in active inventory and another 11,000 rooms are expected to come online in the next three years.

NYC Winter Outing, which will run from Jan. 17 through Feb. 12, 2023, will combine deals across all five boroughs on dining, Broadway shows, attractions, museums, tours, performing arts and hotels.

Bookings for NYC Restaurant Week, NYC Broadway Week and NYC Must-See Week will open to the general public on Jan. 10 at www.nycgo.com/winterouting .