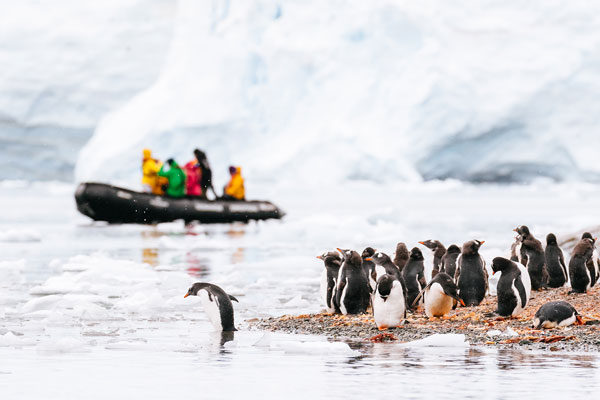 2019 is already shaping up to be a very special year for Oceanwide Expeditions. Not only is the polar expedition company celebrating its 25th year of existence, it’s also adding a new vessel to its fleet.

The adventure began in 1993, when Oceanwide (OEX) was founded out of a university research program in the northern Netherlands, eventually becoming the first operator of civilian voyages to the Arctic island of Spitsbergen.

A quarter century later, OEX is now adding the world’s first-registered Polar Class 6 vessel to its nautical family: the newly built m/v Hondius. Representing “one of the most structurally and technologically advanced polar cruise vessels on the seas,” Hondius is a fitting capstone to OEX’s 25th birthday.

And because no birthday is complete without presents, OEX is also launching a prize-packed contest this month that offers, among other things, three polar cruises to Antarctica and the Arctic.

Sail on over to http://www.oceanwide-expeditions.com for more.