Home › Airlines › Off to the Races in Basel with Air Canada

Off to the Races in Basel with Air Canada

The 2021 Air Canada Race is on in Switzerland

When Switzerland Tourism and Air Canada first started planning the details for the 2021 edition of The Air Canada Race eight months ago, the project represented hope and inspiration during an uncertain time.

“The Air Canada Race is our lighthouse project this year and we’re extremely proud to host it,” Pascal Prinz, Director Canada for Switzerland Tourism, told PressToday on location in Basel, Switzerland. “This project has given me hope and motivation last winter when things looked dire.”

Air Canada’s Lisa Pierce also described the race as a standout moment in her 35 year career with the airline as it represents “incredible courage and optimism for the future.”

“While this is the eighth Air Canada Race, this particular one is very special in my view,” said Pierce, Vice President, Canada & USA Sales at Air Canada. “It is the ultimate demonstration of resiliency and partnership. We had the courage to plan an event during an incredibly uncertain time with the faith that science and the collective passion of our industry would prevail and prevail it has.” 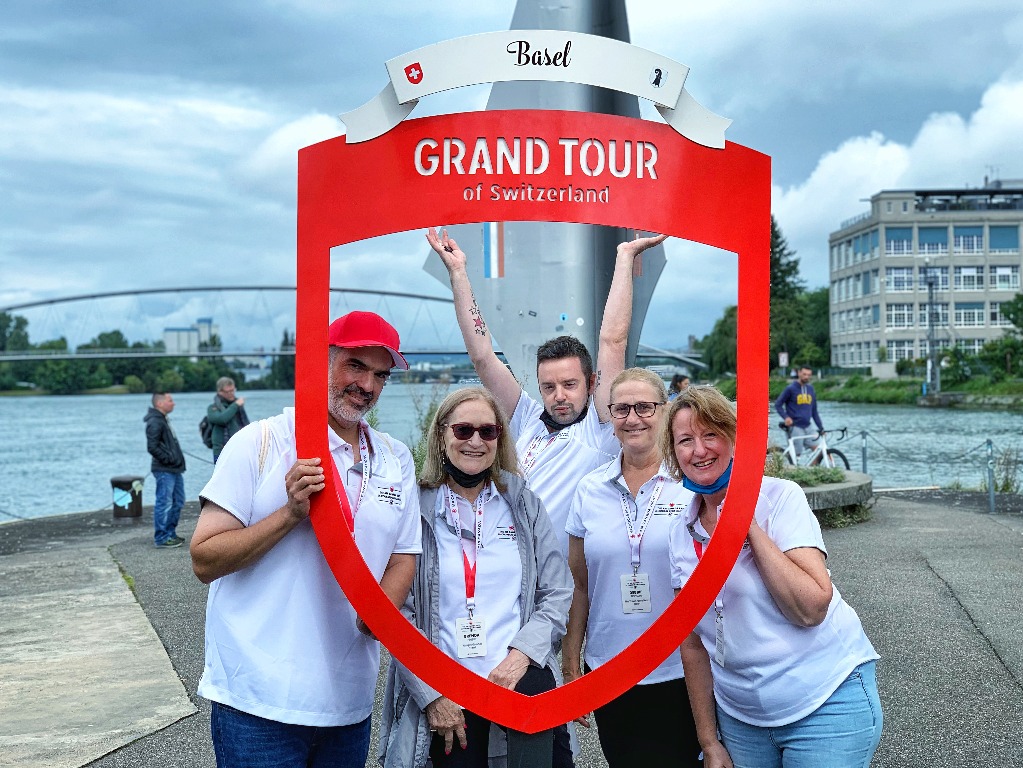 Think The Amazing Race but with travel advisors as the competitors, The Air Canada Race debuted in 2006 as an incentive for the trade in Canada. What started as a journey from Richmond to Whistler, B.C, grew into a challenge across the likes of London and Edinburgh, France, Las Vegas, San Francisco and now, Basel.

This year’s race marks the first time a Swiss city is playing host and the first race since 2018 when it was held in Kissimmee. It’s also been a long time coming, since the initial plan to hold the Air Canada Race in Switzerland was originally made in 2019.

“I’m so happy that you are here and I really can’t believe this is happening right now. It’s real!” Natascha Martin, sales manager for Basel Tourism, enthused during a welcome gathering for all participants. “We’re so honoured and proud to be the first city in Switzerland hosting this race.” 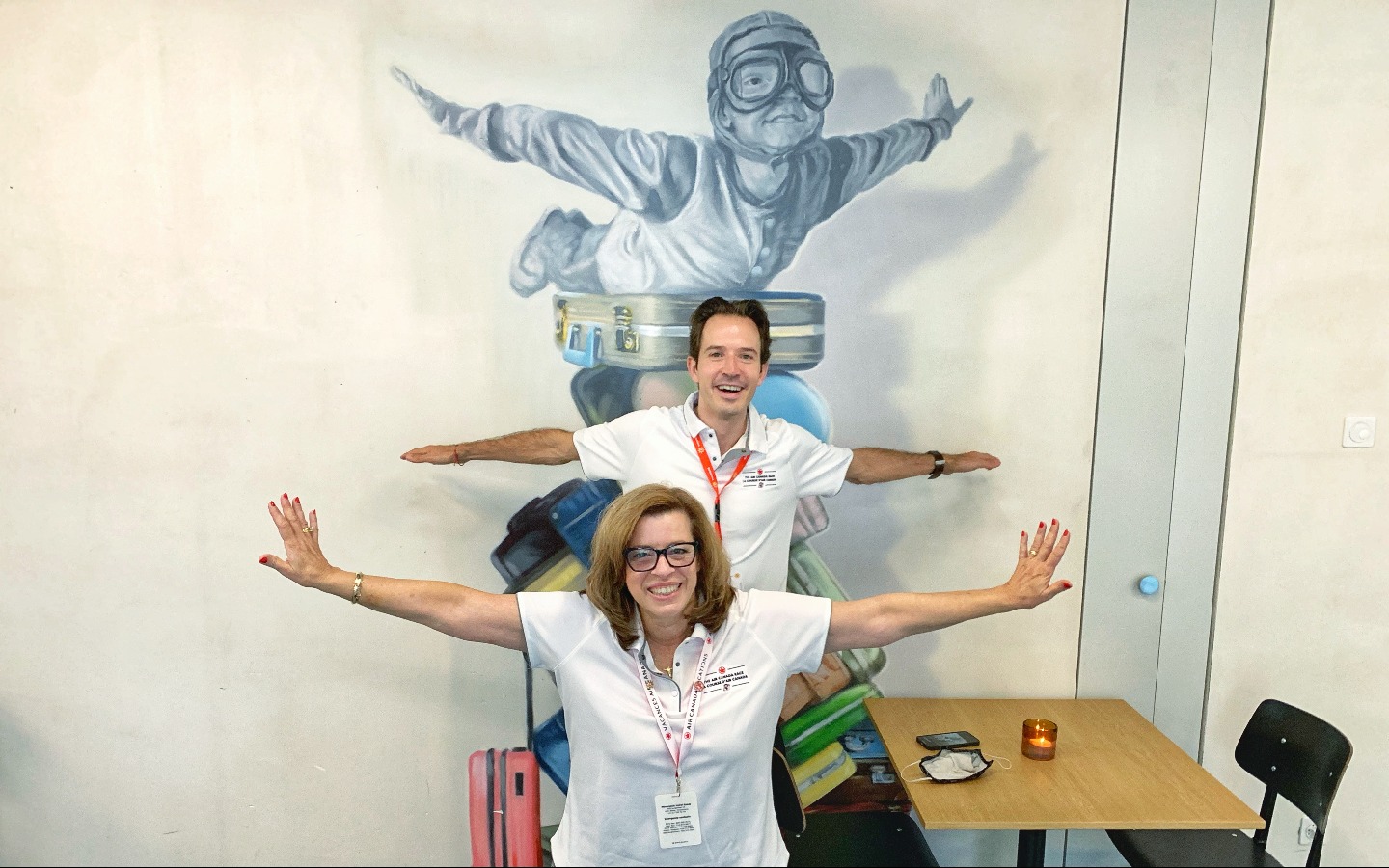 The challenge aspect of the race got underway yesterday (Aug. 29), with six teams of travel advisors embarking on a circuit of activities across the third largest city in Switzerland. With teams named after typical Basel themes like wickelfisch, a waterproof floatable sack that’s shaped like a fish and is used by locals to keep their belongings dry as they float down the Rhine, the participants also got to experience firsthand what sets the city apart like its thriving art scene and being the point where Germany, France and Switzerland converge.

Notably, Villiers participated in four races to date, and finally clinched the top prize this time around. As to the secret to securing the win, Buchnea and Maxwell say it was a combination of “teamwork” and “communication” that helped them stand out from the pack. 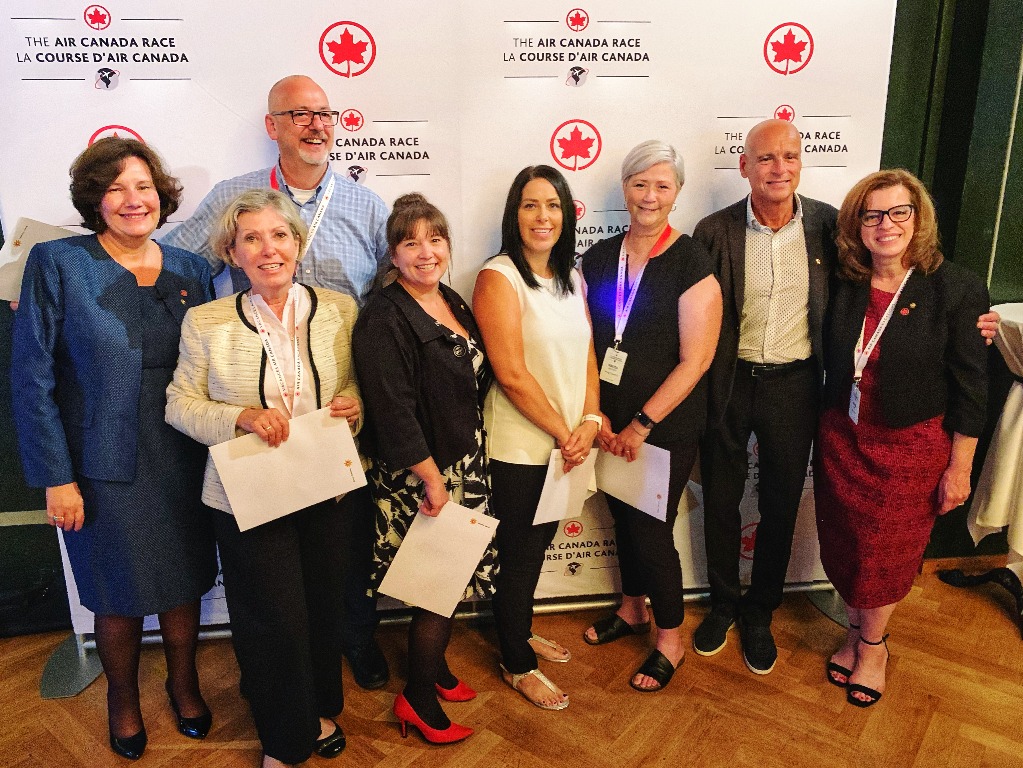 Susan Bincoletto, the ambassador of Canada to Switzerland and Liechtenstein, and Martin Nydegger, CEO of Switzerland Tourism were also on hand for the awards gala following the race. Nydegger stressed the importance of the Canadian market and how crucial travel advisors and tour operators will continue to be to the industry going forward.

“We’re so thrilled after 1.5 years to have the first trans-Atlantic international event here,” he said.

Over the next few days the Canadian delegation, which also includes a few American advisors, will take part in meetings with suppliers and then divide into two groups to take part in post-race FAM trips to Lucerne & Engelberg or Gstaad to gain a better understanding of the destination and what awaits clients. 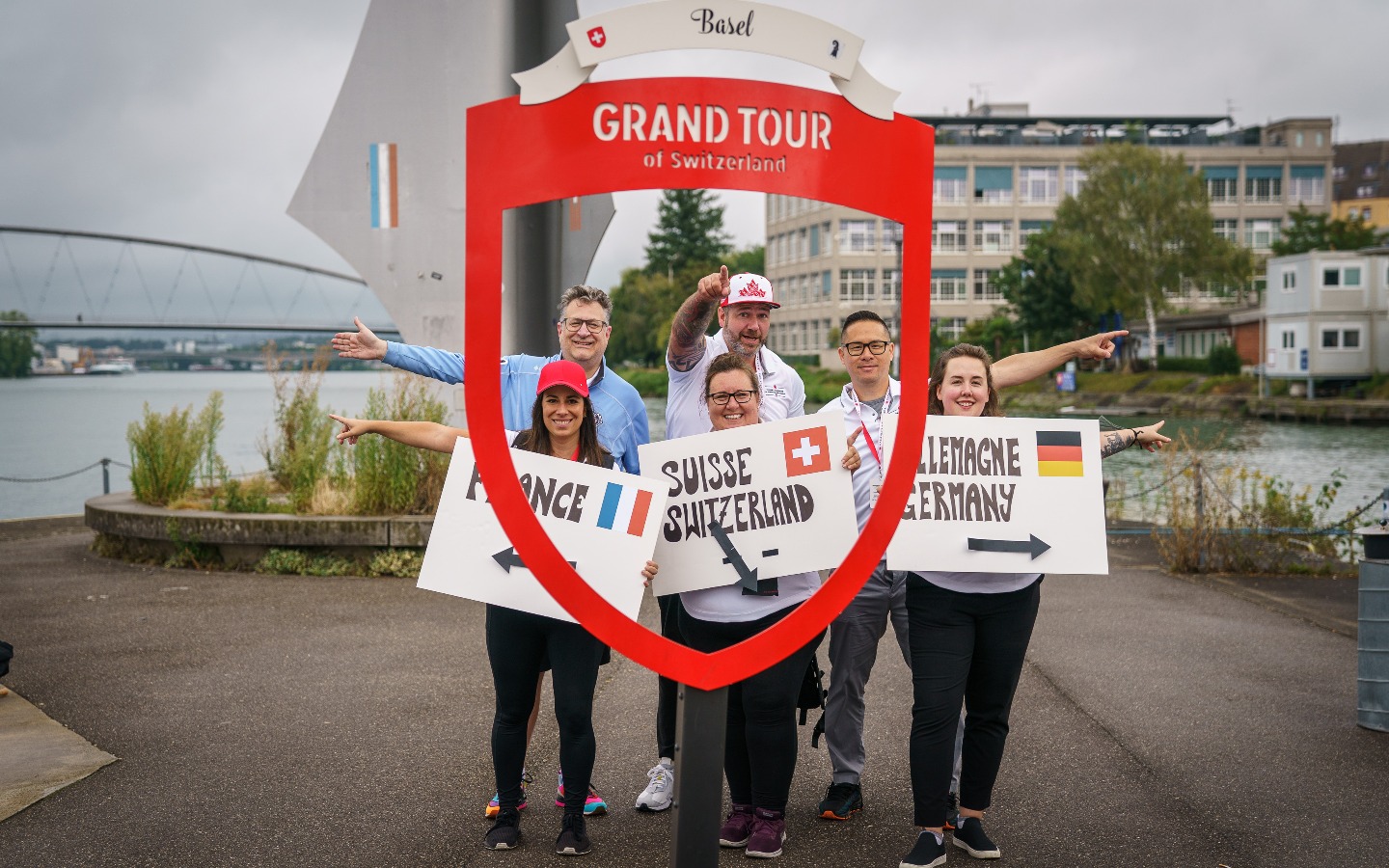 “We want to show travel advisors how Swiss hotels and destinations have implemented strict travel protocols and that it’s safe to discover Switzerland for fully vaccinated Canadians,” explained Prinz. “My motivation is to help bring jobs back. Many good and talented colleagues have lost their jobs due to the pandemic. I’m excited to reconnect Canadian travel advisors with our Swiss destinations partner​​​s. Travel is about trust and people. Technology helps travel advisors. But technology can and will never replace the know-how and expertise of a travel advisor. Travelling is one of the most sophisticated human experiences there is. It connects us as people.” 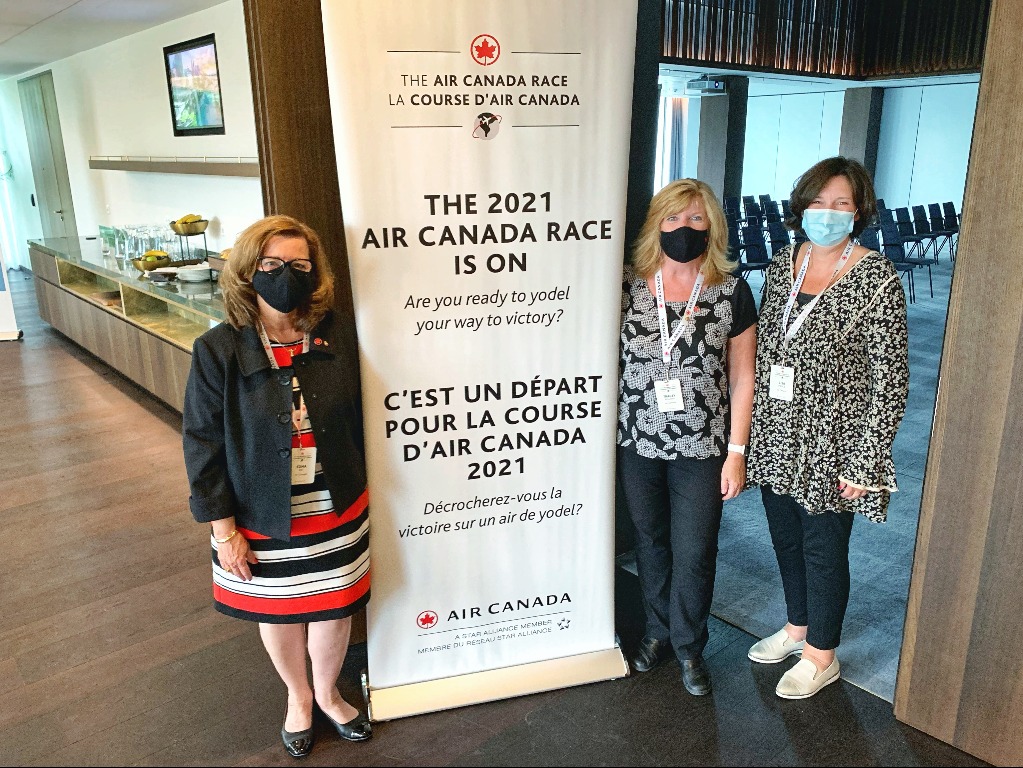