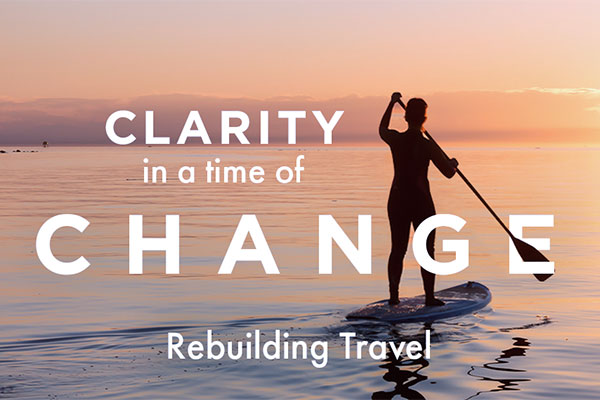 In its latest tracking study of American travellers, Longwoods International is reporting that the dramatic increase in the number of COVID-19 cases driven by the highly infectious Omicron variant is taking its toll on travel intentions and perceptions of health and safety at the start of 2022.

It notes that the percentage of travellers planning a trip in the next month has slipped significantly from 23% in October to 15% in January.

Conversely, Longwoods International found that travellers are planning trips further out as the percentage of those planning trips in six months or later has increased from 19% in October to 23% in the latest survey.

Amir Eylon, president and CEO of Longwoods International, observed of the findings that: “Uncertainty about the current Omicron wave of infection has travellers postponing trips. As with previous waves of coronavirus, the current state of the pandemic directly impacts both the planning and purchase of travel.”

The percentage of travellers who feel safe traveling outside their community fell from 70% in November to 61% in January, while confidence in shopping in local stores and dining at local restaurants experienced similar declines.

And support by travellers for opening up their local communities to visitors dropped from 61% in November to 53% in the most recent data.

The survey, supported by Miles Partnership, was fielded Jan. 5, 2022 using a national sample randomly drawn from a consumer panel of 1,000 adults, ages 18 and over. Quotas were used to match Census targets for age, gender, and region to make the survey representative of the U. S. population.

Other key findings and insights from the latest tracking study include:

The bottom line, says Longwoods International, is that american travellers are accepting and adapting to circumstances, but not giving up on travel.