Home › News › On The Road With VisitBritain

On The Road With VisitBritain

Fam underway to experience London, the West Midlands and the Commonwealth Games 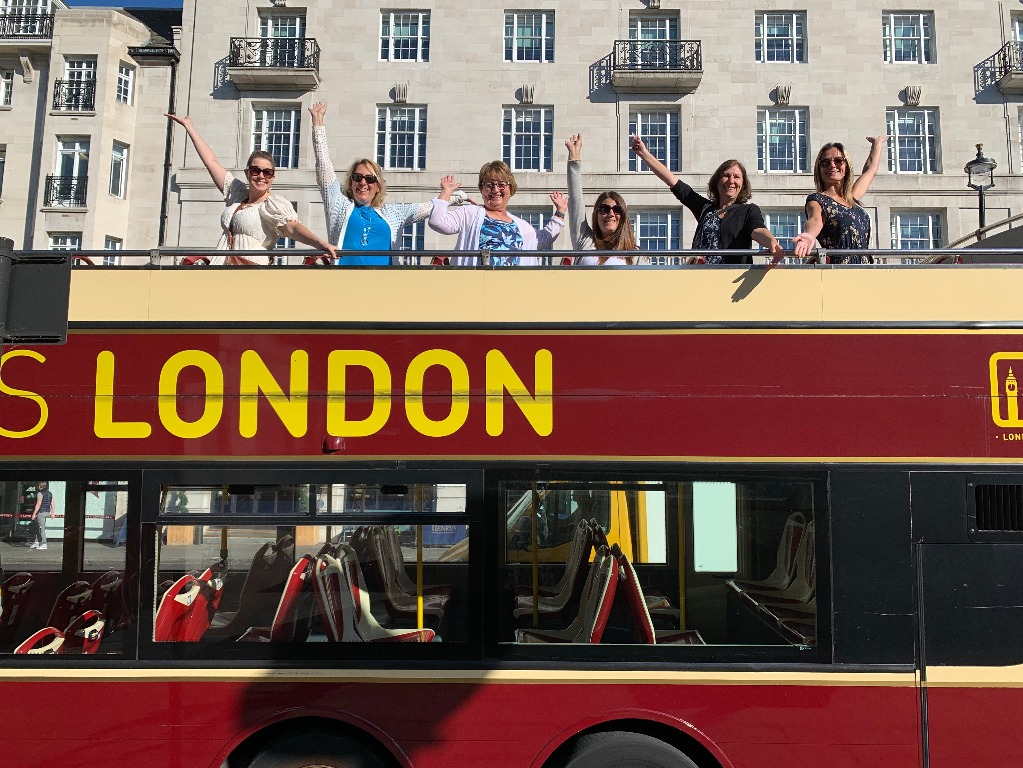 Five top producing Travel Leaders Network agents from across Canada have landed in Britain to experience highlights of London and the West Midlands as the Commonwealth Games are underway.

“West Midlands is the Heart of England, so I am really excited to be sharing this region with TLN agents,” says Lynda Falcone, Travel Trade Manager – Canada at VisitBritain, who is escorting the group. “Attending the Birmingham 2022 Commonwealth Games is really a once in a lifetime experience.”

Falcone says one of the goal of the trip is to educate the agents on the variety of things there are to see, do and experience in the West Midlands. 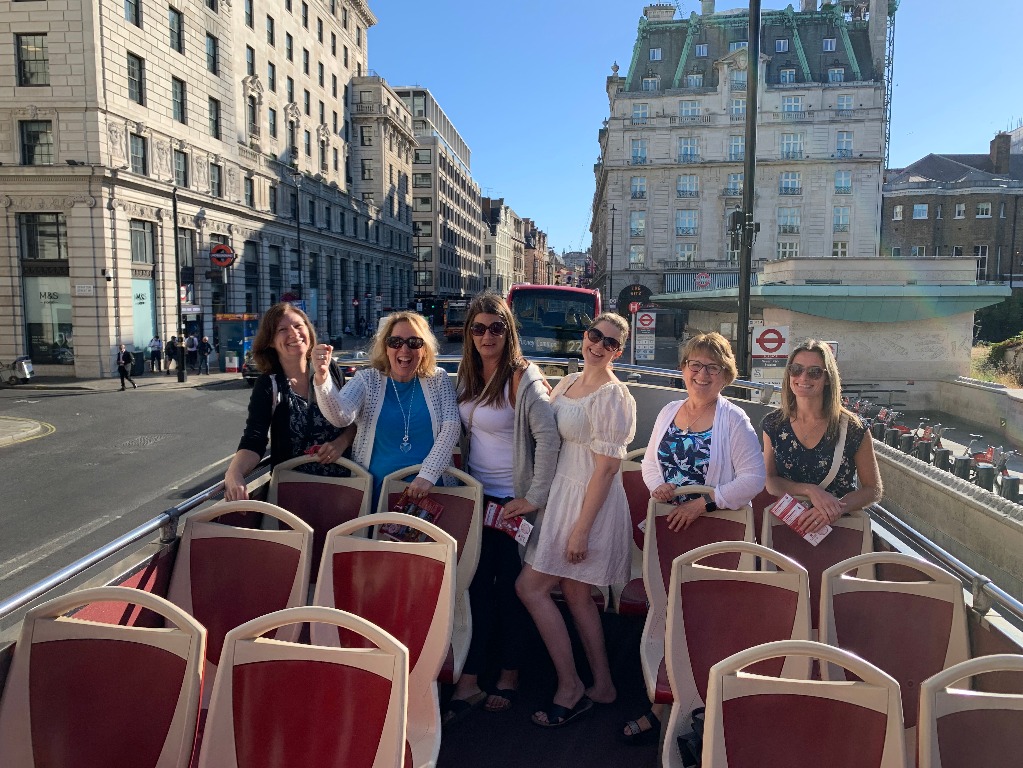 “We want the agents to reconnect with Britain, a destination that is very popular with Canadians,” she tells PressToday. “We hope Canadians will be inspired to visit once they see the wealth of products and experiences that can be enjoyed in the region.”

Notably, Birmingham is located 1.5 hours by train from London, making it easy for clients to experience both destinations. Some of the top cities in the West Midlands region include Stratford-upon-Avon and Coventry. 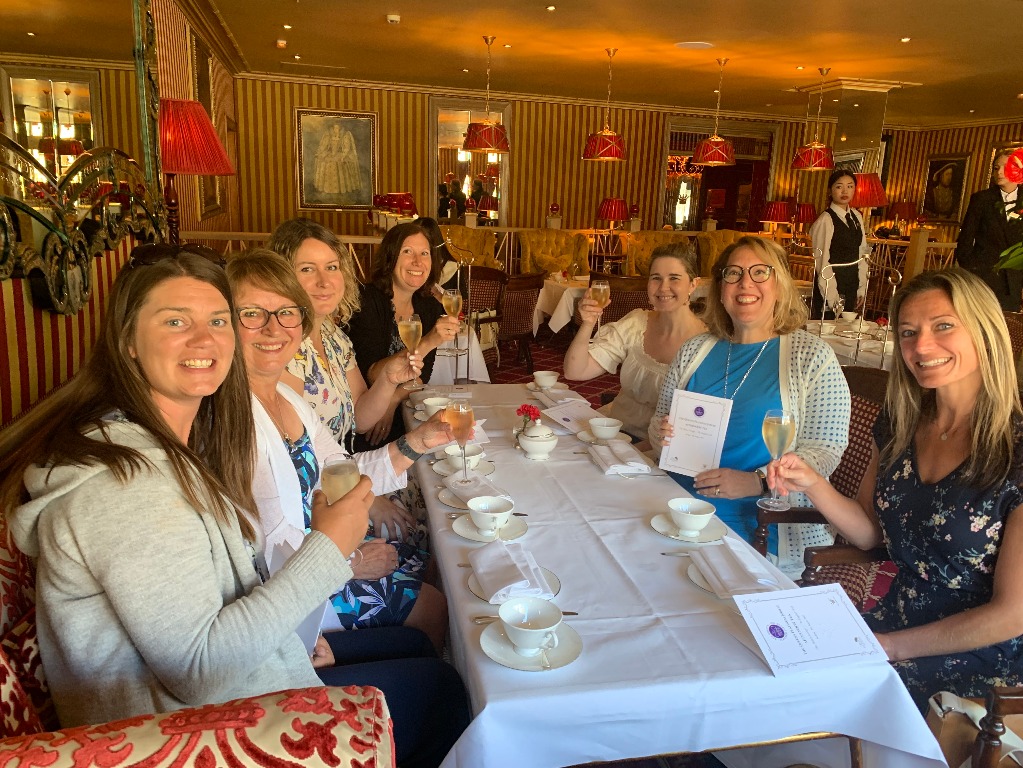 “Birmingham is home to Cadbury World, Michelin-star dining, the Balti Triangle, the Jewellery Quarter, bohemian neighbourhood of Digbeth and so much more,” she says. 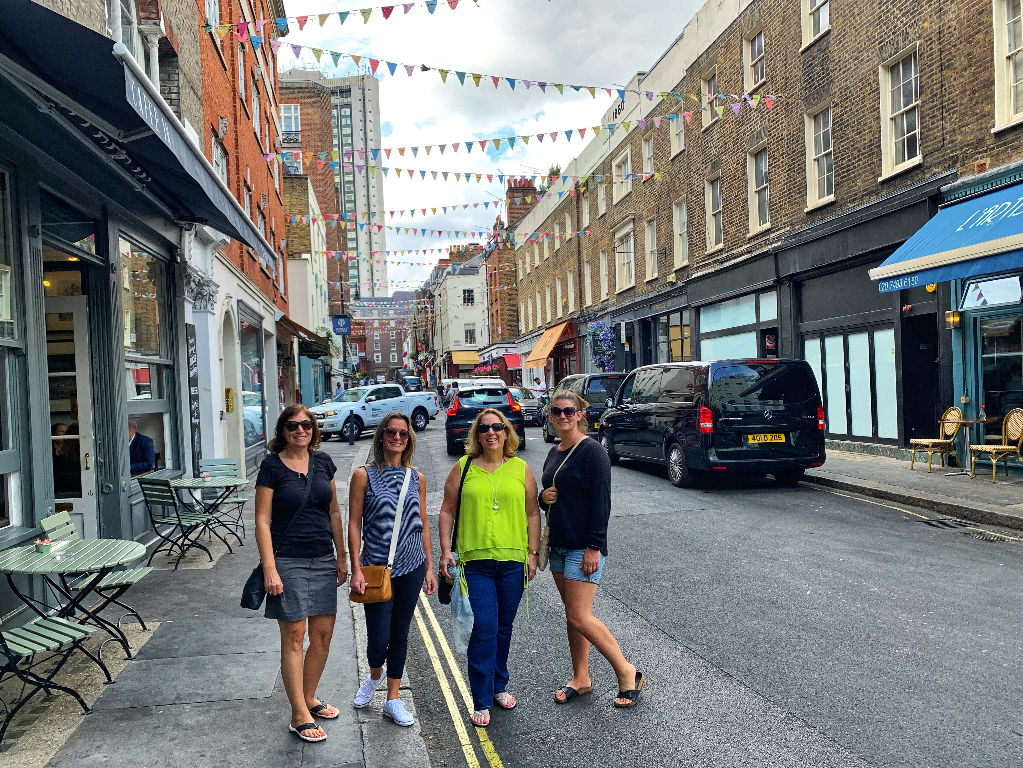 After two days in London soaking up the sights on a Big Bus Hop On Hop Off tour, indulging in a special Afternoon Tea at The Rubens at The Palace; embarking on a private tour of Kensington Palace and attending a performance of the West End musical phenomenon Wicked, the group takes off to the West Midlands this weekend.

Stay tuned for more reports next week, as the Canadian trade takes in some events and the closing ceremony for the Commonwealth Games. 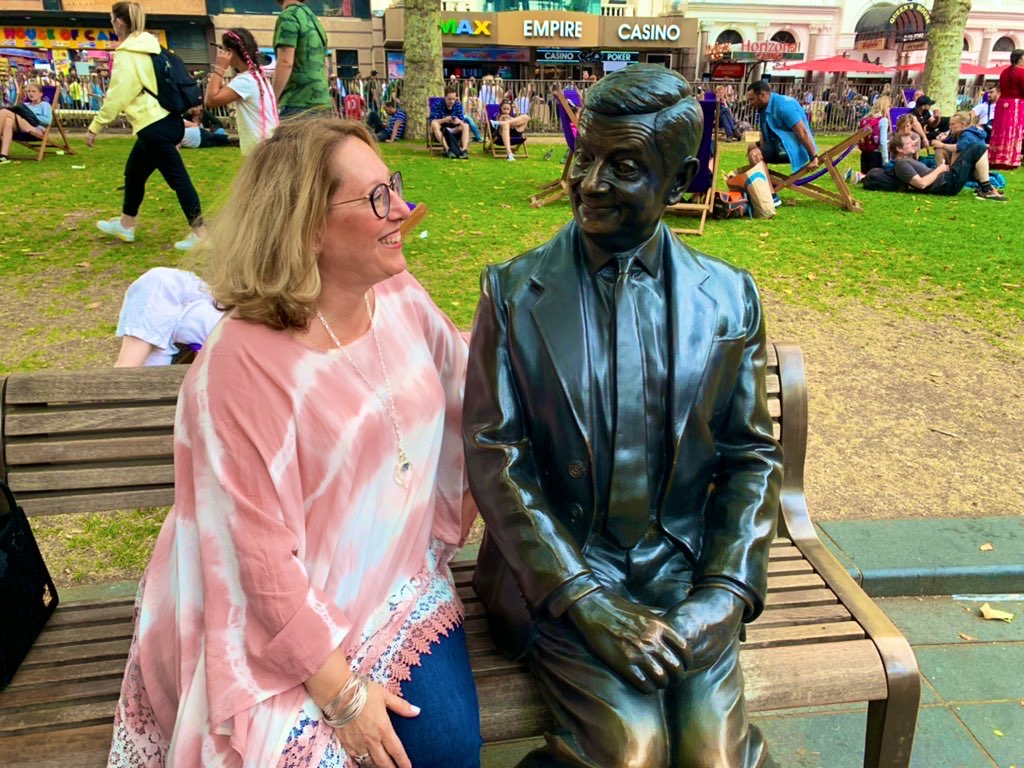