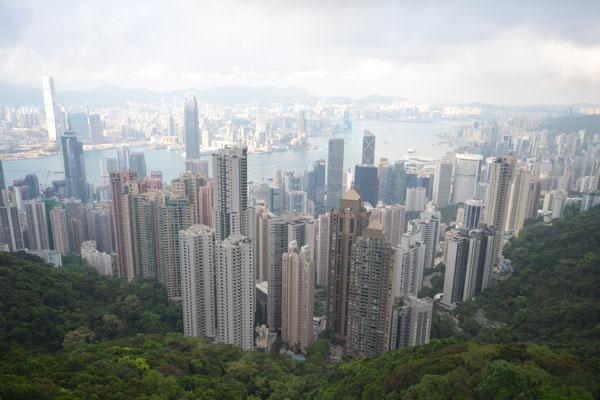 The Hong Kong Tourism Board says that they have seen no significant changes in Hong Kong travel bookings from Canada, after checking with their tour operator partners for feedback during recent civil unrest there.

However, preliminary figures show an overall double-digit decline in the number of visitor arrivals to Hong Kong from around the world in the second half of July. This has led to a fall in total arrivals for the month, said Karisa Lui, the assistant manager, marketing for the HKTB in Canada.

“Also, the travel trade in Hong Kong has reported that the number of forward bookings in August and September has dropped significantly,” said Lui from the Toronto office of the HKTB.

The HKTB is following the current situation closely and keeping visitors informed of the latest developments through its communications channels, said Lui.

Visitors are advised to check DiscoverHongKong.com or the HKTB’s Visitor Service Centre and Hotline for the latest information, she said.

“Tourism is vulnerable to a combination of factors including macro-economic environment, currency exchange rates, socio-economic situation, among the others. We’ll monitor the situation closely with our industry partners for updates.”