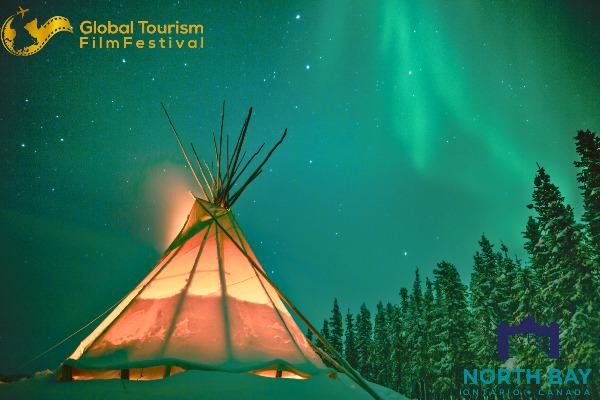 Consistent with GTFF 2021 held in partnership with the Netherlands Tourism Board, GTFF 2023 will present films extolling a central connection with tourism. Having received entries from almost every continent, GTFF 2023 selections will include films that showcase fascinating world regions and cultures.

The 2023 Festival features a diverse slate of workshops and seminars, sponsored by events partner Canadore College. Event attendees will have access to a suite of educational programming, delivered by expert Film Industry professionals with credits that include network television and film.

Hosted in Canada, the 2023 festival theme integrates the country’s majestic natural heritage, multiculturalism, and indigenous peoples. Northern Ontario is a premier region encapsulating these attributes with North Bay established as the ‘Gateway to the North’, only 3.5 hours from Toronto.

Attendees receive access to workshops from International Tourism Authorities, which allows them to discover the unique cultural, natural, and historic treasures of global destinations. GTFF is the quintessential platform for public audiences to discover captivating film and explore travel planning.

Go to www.tourism-festival.org for more.