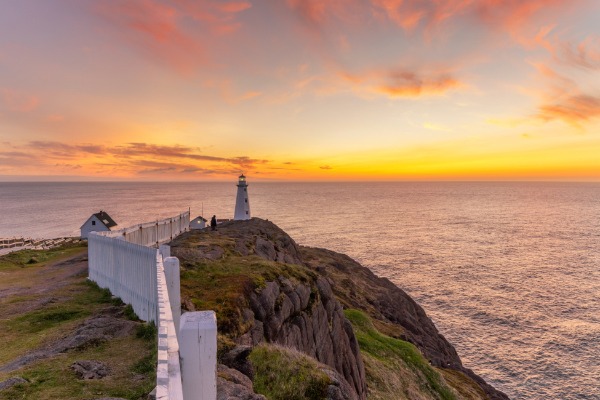 The Atlantic provinces should look across the ocean when seeking ways to attract more foreign visitors, a Thursday McGill University webinar on tourism in that part of the country was told.

Webinar viewers were told that Canada hosted over 22 million foreign tourists in 2019 but only a relatively small percentage — around 1.5 million — of them visited the Atlantic provinces.

“The numbers seem a little bit low,” said Gavin Eccles, a Lisbon-based tourism and aviation consultant, who noted there was a time when those visiting Spain overwhelmingly headed for its beaches, largely bypassing many other parts of the country. But a successful advertising campaign then drew many to northern Spain, he reported, adding the Atlantic provinces could be promoted as an offering an “alternative” Canadian vacation.

“Why are the other 21 million not visiting?” the Atlantic provinces Eccles said of visitors to this country.

Eccles noted that tourists are often attracted by iconic symbols of this country, such as the Rockies and Niagara Falls, symbols found outside the Atlantic region.

“The opportunity is there for the region,” he said, adding those seeking to boost regional tourism should work cooperatively with different levels of government, airports and others with a stake in tourism.

This country tends to focus on the likes of France and Britain when seeking European tourists, he continued while wondering if it should pay increased attention to such countries as Spain and Portugal.

The Atlantic provinces have smaller populations but webinar host John Grabek said that doesn’t mean they will automatically be bypassed by visitors. He noted German carrier Condor has offered seasonal service to the lightly populated Yukon.