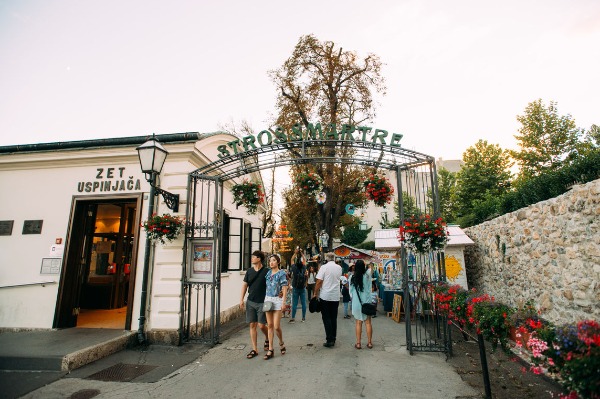 Tourism officials in Zagreb are in an upbeat mood these days as Croatia’s capital is reporting a rise of 257% in tourist overnights in December 2021 compared to December 2020. In total, 161,100 tourists visited the city in December 2021.

And there’s optimism that this upward trend could continue throughout 2022. In January 42,456 guest arrivals were recorded, which is 174% more than in the same period last year, and there were 106,093 overnights, which is a 133% increase.

With easy access by air and road from many European cities, Zagreb is a great weekend getaway. Last year Croatia’s introduction of 1-year visa for digital nomads made it a very popular destination for remote work.

Zagreb is a city of delightful contrasts. It is both young and old at the same time, cosmopolitan and alternative, a mix of Austro-Hungarian and modern architecture. The city enjoys a rich cultural life thanks to 30 active theatres, 30 museums, a large number of galleries and festivals. The Croatian National Theatre – the home of ballet, opera, and drama, and Vatroslav Lisinski Concert Hall are must-see. Last December, Hollywood actor and director, John Malkovich visited Zagreb and gave an outstanding performance at Lisinski Hall in The Music Critic, a combination of theatre, music and comedy.

For more, connect with the Zagreb Tourist Board by emailing [email protected]