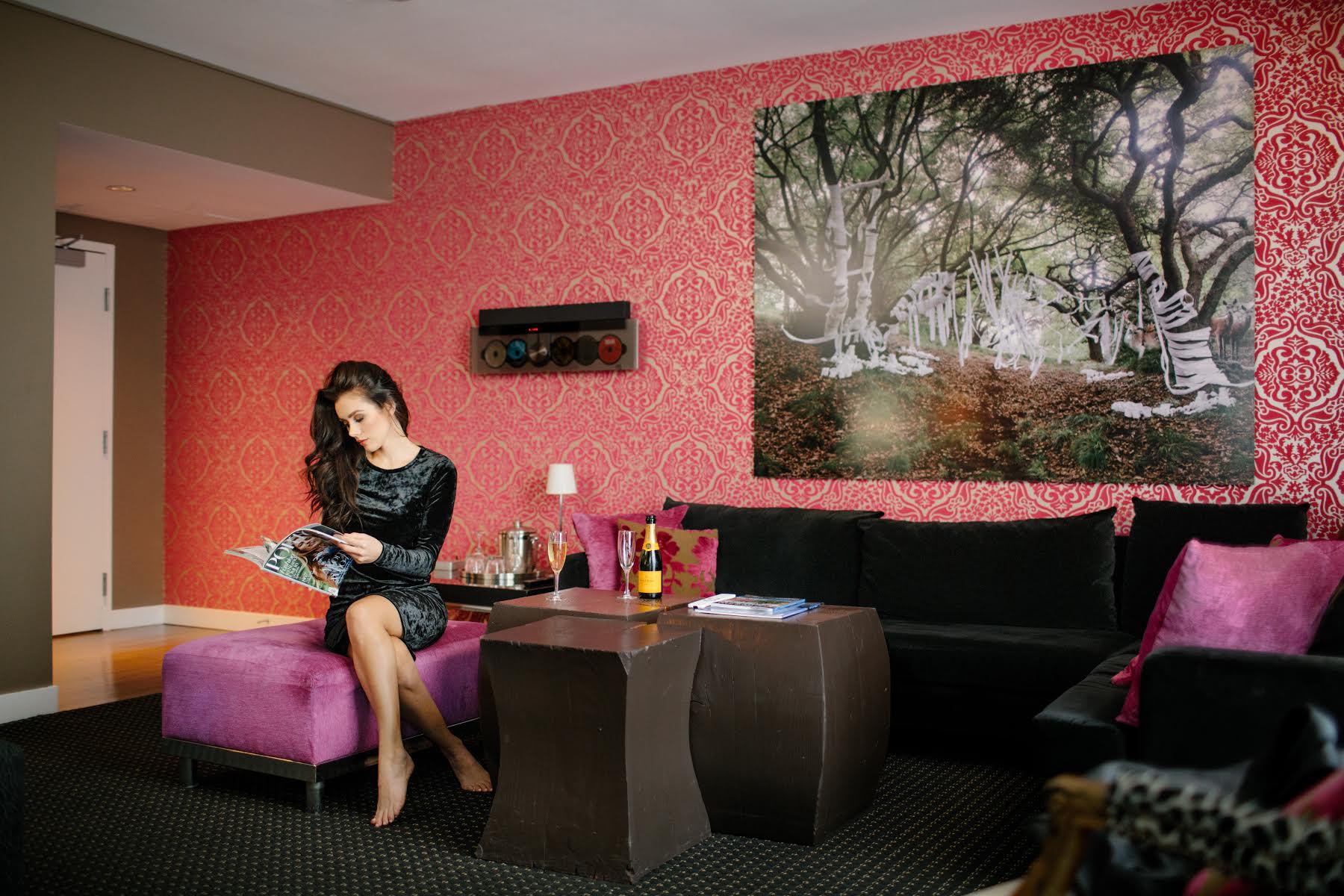 OPUS Hotel Vancouver has been named as a Forbes Travel Guide Four-Star hotel for the sixth consecutive year.

OPUS Hotel will be showcased as the only boutique hotel in Vancouver to have held this rating for six consecutive years.

Situated in the heart of Vancouver’s neighbourhood of Yaletown, “We are so proud and honoured to receive Forbes Travel Guide recognition for the sixth year running,” says Nicholas Gandossi, general manager of OPUS Hotel. “This achievement is very much a reflection of the hard work, commitment and passion shared by our team.”