Otero Elected To UNWTO Affiliate Board 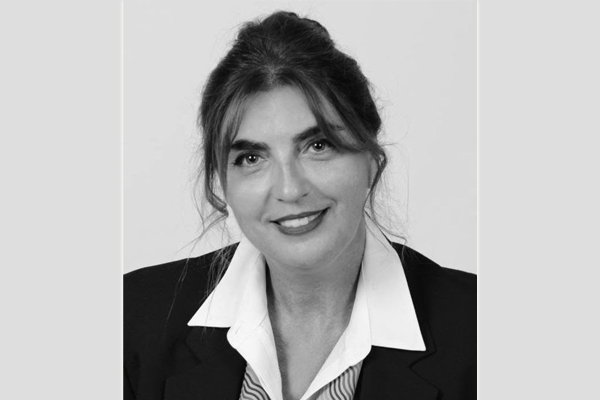 Just after the election process at the World Tourism Organization (UNWTO) for the period 2019-2021, Daniela Otero, CEO of Skål International, has been elected to the UNWTO Affiliate Members Board, a position that she will hold for the next two years.

Otero commented: “We are very pleased with the outcome and I would like to thank the institutions that makeup UNWTO Affiliate Members for their votes. The long history of Skål International and the strength that our membership in the business and Tourism sector thereof, thus manage to have a voice and be considered when making the big decisions that may affect it.”

Nowdays, the World Tourism Organization is firmly committed to the Millennium Development Goals, adopted by the United Nations General Assembly. It also promotes the Global Code of Ethics for Tourism and plays a central and decisive role in promoting the development of responsible, sustainable and accessible Tourism for all, paying special attention to the interests of developing countries.